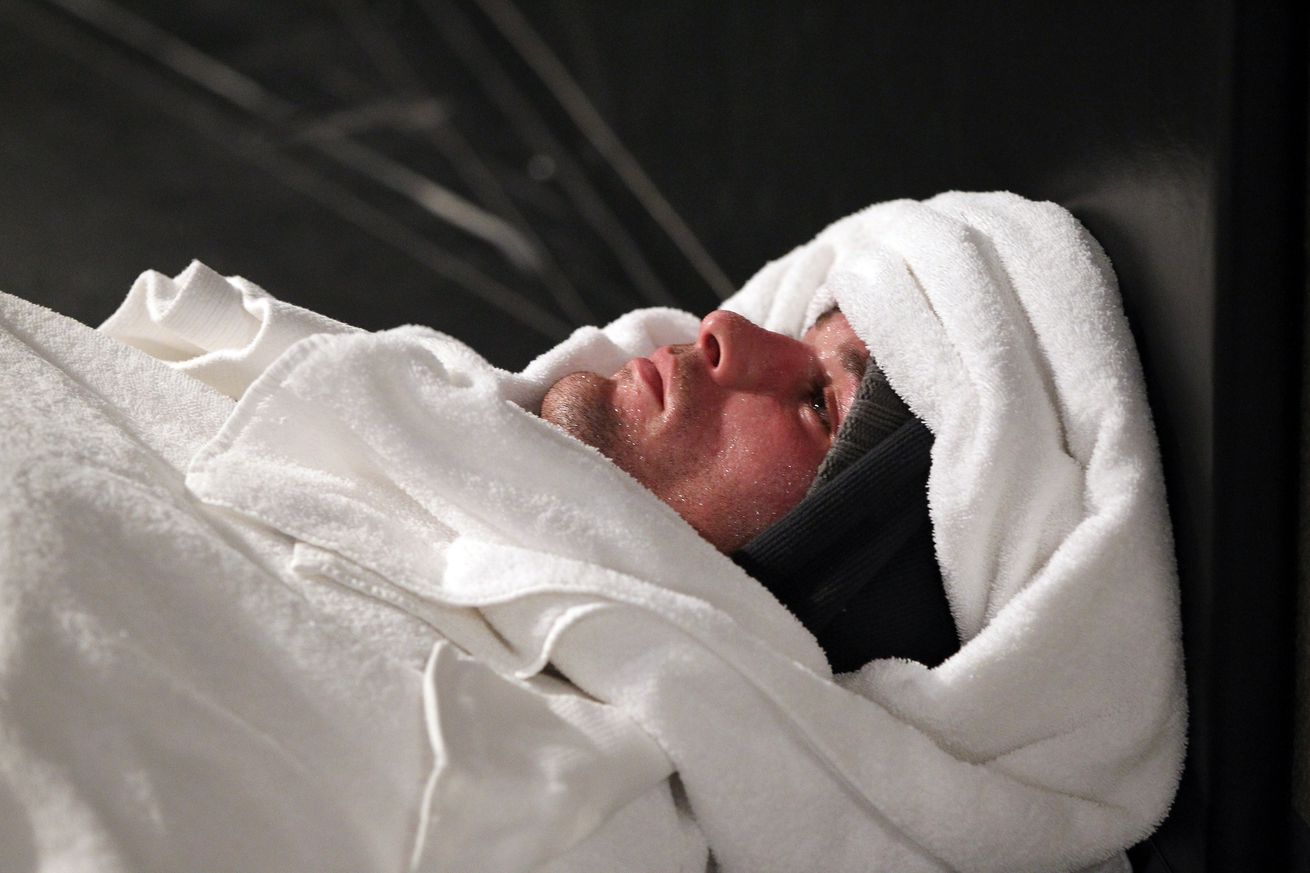 If you ask most mixed martial arts (MMA) fighters, they will be quick to tell you that the actual fighting part of the sport is sometimes the easiest, as lengthy training camps leading up to it is the most brutal part if it all.

Of course, that portion of the MMA game is accompanied by weight cutting, the grueling ritual nearly every fighter not competing in the Heavyweight division has to go through in order to be able to compete on fight night.

ONE Championship has done away with the practice and despite some overhauling of procedures by some athletic commissions and United States Anti Doping Agency (USADA), there are still several fighters doing everything they can in order to lose weight in a hurry safely every week.

While in some cases weight cuts help bigger fighters gain a size and strength advantage on the day of the fight, as we have seen multiple times it can lead to severe health complications and sometimes death.

Now, HBO’s award-winning “Real Sports” will take a deeper look at the dangers of weight cutting in MMA in an episode dedicated to the practice, which is set to air on Tuesday, September 22 at 10 P.M. ET on HBO and HBO Max.

The event will feature several notable fighters giving their first hand account with weight cutting, including Uriah Hall who had a very scary incident in 2018 which caused him to collapse and go into a seizure.