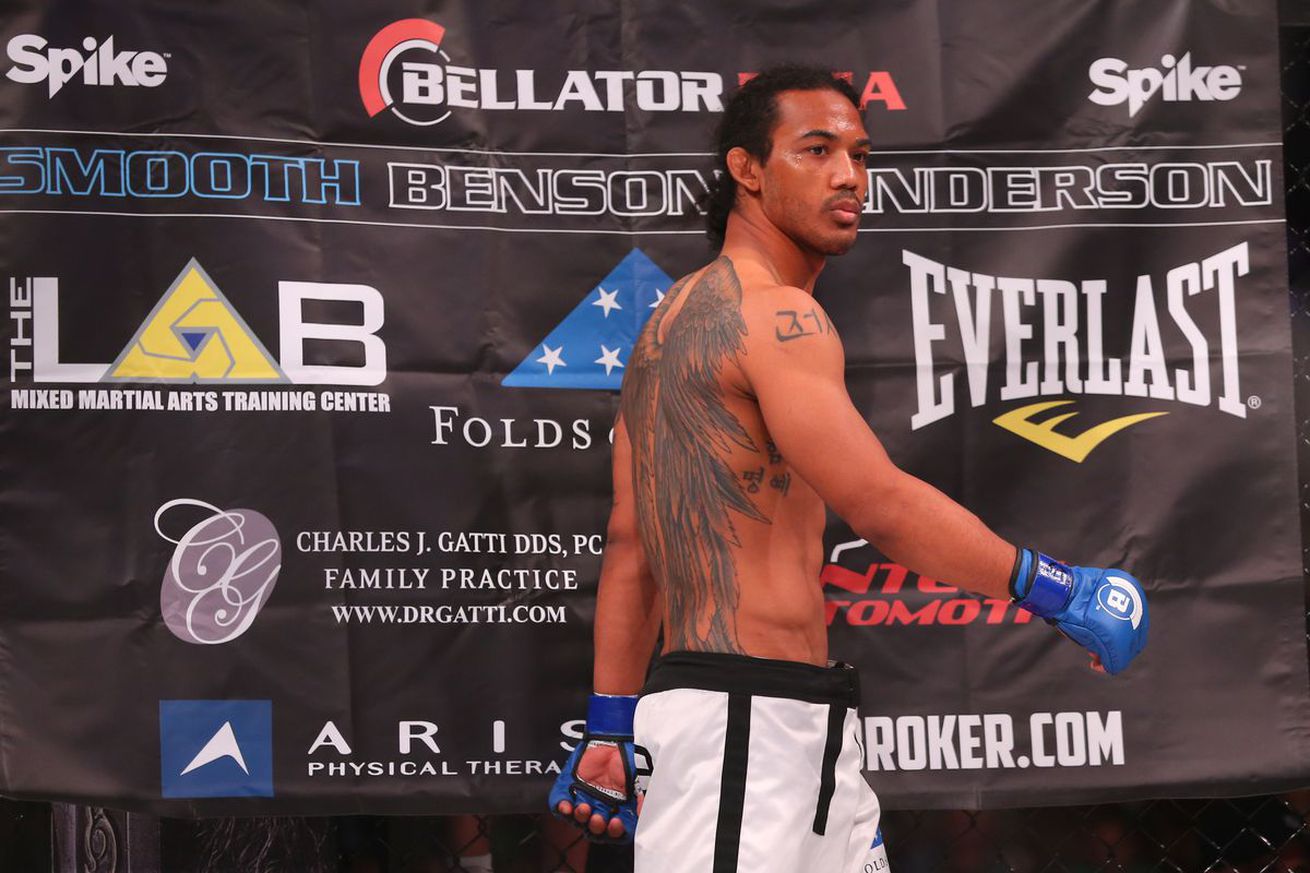 After Patricio Freire vacated his lightweight title to focus on securing a rematch against A.J. McKee in hopes of getting his featherweight title back, Bellator MMA opted to make the upcoming rematch between Patricky Freire — Patricio’s younger brother — and Peter Queally for the 155-pound title. That fight is set to headline Bellator 270, which will go down in Dublin, Ireland on Nov. 5, 2021.

One man who feels left out in the cold with Bellator’s decision is Benson Henderson, who feels he should be one of the contenders fighting for the vacant title. “Smooth” is set to throw down against former division king, Brent Primus, this Saturday night (Oct. 16) at Bellator 268. With a win, the former UFC lightweight champion wants to show matchmakers why it should have been him vying for gold.

“I certainly hope so,” Henderson told MMA Junkie Radio (via MMA Junkie) regarding. “I’m going to go do my job and make sure I go out there and beat up the former champion, Mr. Primus, and make my statement for: Why in the world would you have a title fight and not have me in it? But whatever. That’s cool. I’ve got to make my case if that’s the way it is. By all means, let’s do it,” he added.

Of course, a win these days simply isn’t enough. According to Henderson, he has to get a signature stoppage win in order to make his case and leave no doubt.

“(I have to) go beat him up, go have an emphatic finish. I want an emphatic finish. I want some highlight. I want people to talk about it Monday morning: ‘Oh my God, did you check out that last Bellator card?’ I want something that people are going to talk about,” he said before making the revelation that his combat career could be nearing its end.

“The fight after that, I’m going to fight for the belt, I’m going to win the belt and get my hand raised, and after that, I might be done. I might do a couple more. Who knows. But I would say what chapter is this? It’s getting close to that epilogue.”

Henderson hasn’t competed since losing to Jason Jackson at Bellator 258 in Nov. 2020 at welterweight, his second straight defeat.