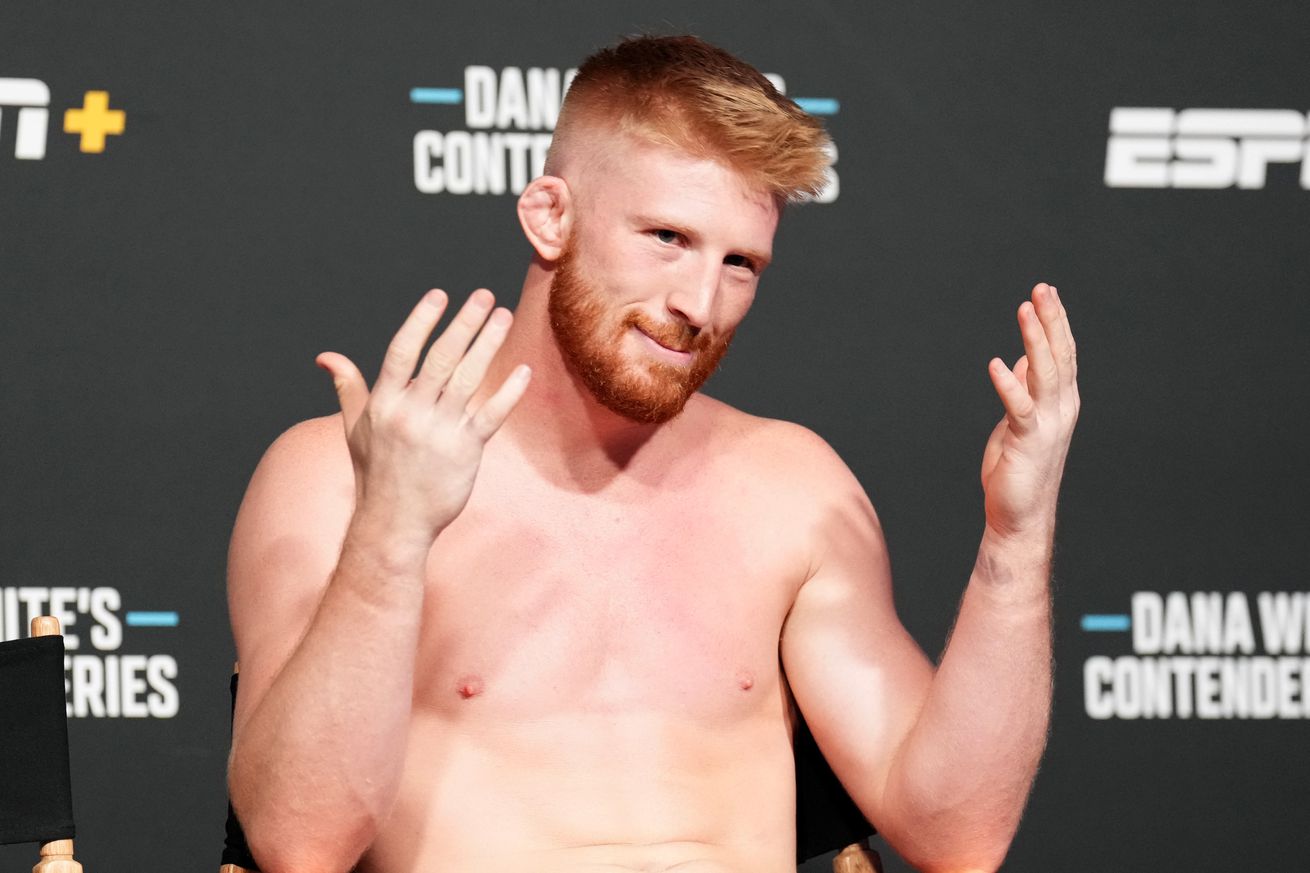 With all the conversation around Bo Nickal’s open challenge to Khamzat Chimaev, it was only a matter of time before the gambling world waded into the fray.

Following his interview this week on The MMA Hour, Nickal opened as a sizeable underdog in a potential future matchup with Chimaev. The standout prospect began as a +330 underdog to Chimaev when the betting lines opened Tuesday, according to BestFightOdds, however he has since been bet down to a smaller +250 underdog at the time of this writing. Chimaev opened at -400 favorite odds and currently stands at -300, meaning plenty of bettors are seeing value in the potential of the three-time NCAA champion wrestler.

Nickal, 26, is only 3-0 in his MMA career and has yet to make his UFC debut, however he has opened proclaimed his desire and readiness to face a top contender like Chimaev.

“I don’t really see too many people that can deal with his pressure and that are going to be able to take him out. I’m the guy,” Nickal told MMA Fighting on Monday. “I’m excited for that opportunity because everybody thinks he’s untouchable and I know he’s not.

“What’s he going to do to me? Is he going to take me down? No. Is he’s going to submit me? No. Does he have a chance to knock me out? I guess, yeah, there’s a chance he knocks me out. But reality, more than likely what will happen is I’m going to drag him down to the ground, do exactly what he does to all these strikers and I’m going to do it to him.

“Because I’m a real grappler, I come from real wrestling. The exact thing that he’s doing to guys like Kevin Holland and Li [Jingliang], that’s what I’m going to do to him.”

Nickal followed up that confident talk with a pair of tweets reaffirming his belief that he’s ready to face a talent like Chimaev sooner rather than later.

Man it’s crazy how many fans in my mentions telling me to slow down and all that because you could never do what I do. Your opinion is irrelevant to me and how hard I train. If you’re on the other side supporting I love you and we’re going straight to the top. Let’s do it.

Y’all I realize Khamzat is one of the best fighter’s right now that’s why I have to fight him. I want to be the best in the world that means I have to beat the best guys. This is fun for me! I’m born for this.

Nickal is slated to make his UFC debut on Dec. 10 against Jamie Pickett at UFC 282.