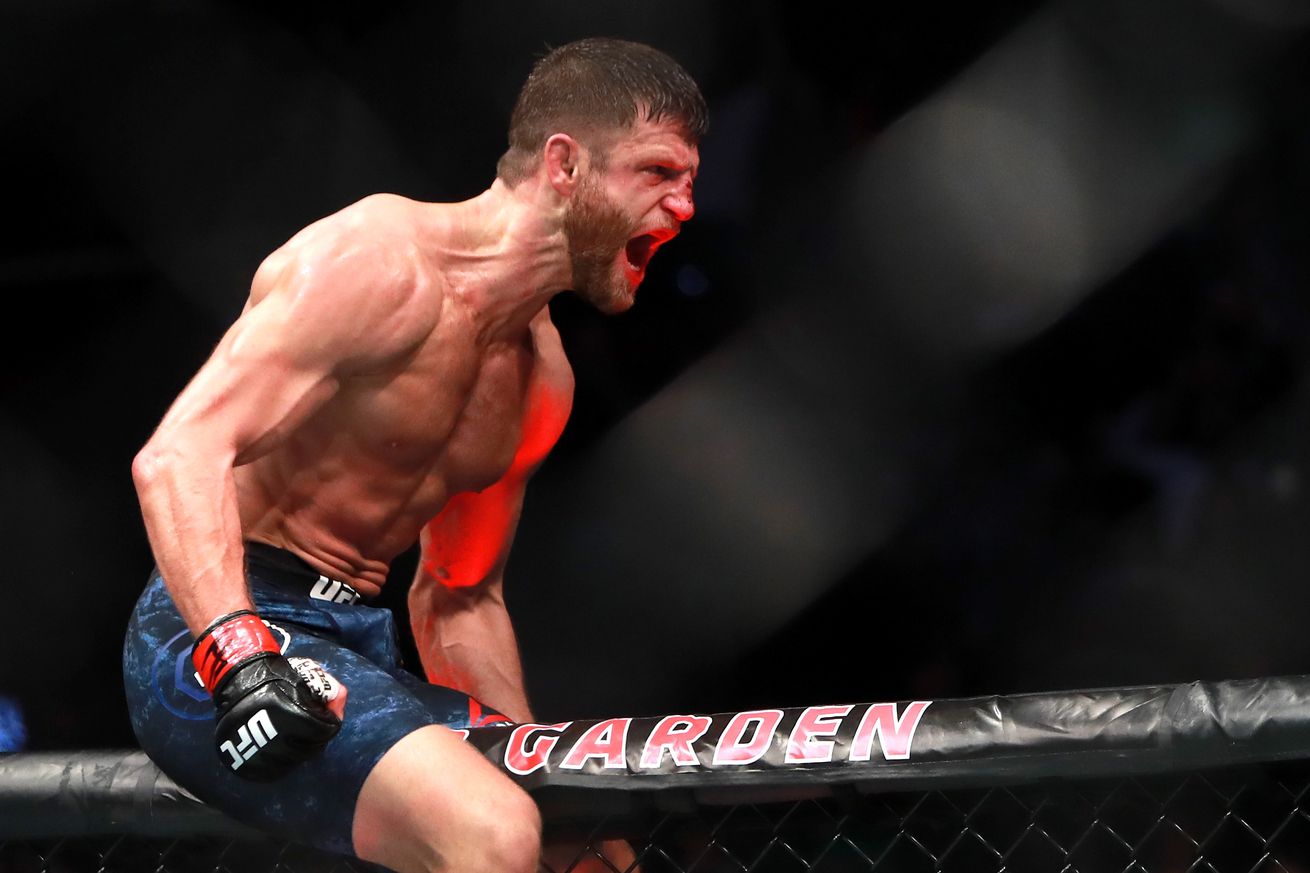 A huge featherweight bout is set to headline the UFC’s first scheduled event of 2022.

Multiple people with knowledge of the promotion’s plans confirmed to MMA Fighting that a matchup between Calvin Kattar and Giga Chikadze will take place in the five-round main event at the UFC’s Jan. 15 fight card at a location and venue yet to be officially announced.

The bout was initially reported by MMA Junkie and ESPN, however multiple sources tell MMA Fighting that, at the time of the reports, the fight had not been officially agreed upon, nor were contracts submitted, although preliminary discussions were underway. It wasn’t until recently that all sides were onboard, agreements were in place, and contracts were signed thereafter.

Kattar will look to bounce back from a unanimous decision loss to Max Holloway in the main event of UFC Fight Island 7 in January. The No. 7-ranked featherweight on MMA Fighting’s Global Rankings entered that bout on the heels of back-to-back wins over Jeremy Stephens and Dan Ige.

Chikadze has won nine straight, including a perfect 7-0 start to his octagon tenure. The No. 8-ranked fighter on MMA Fighting’s Global Rankings has finished his last three opponents, Jamey Simmons, Cub Swanson, and — in his first promotional headliner — Edson Barboza.