Chimaev And Holland Got Physical: ‘I Grabbed His Neck’ 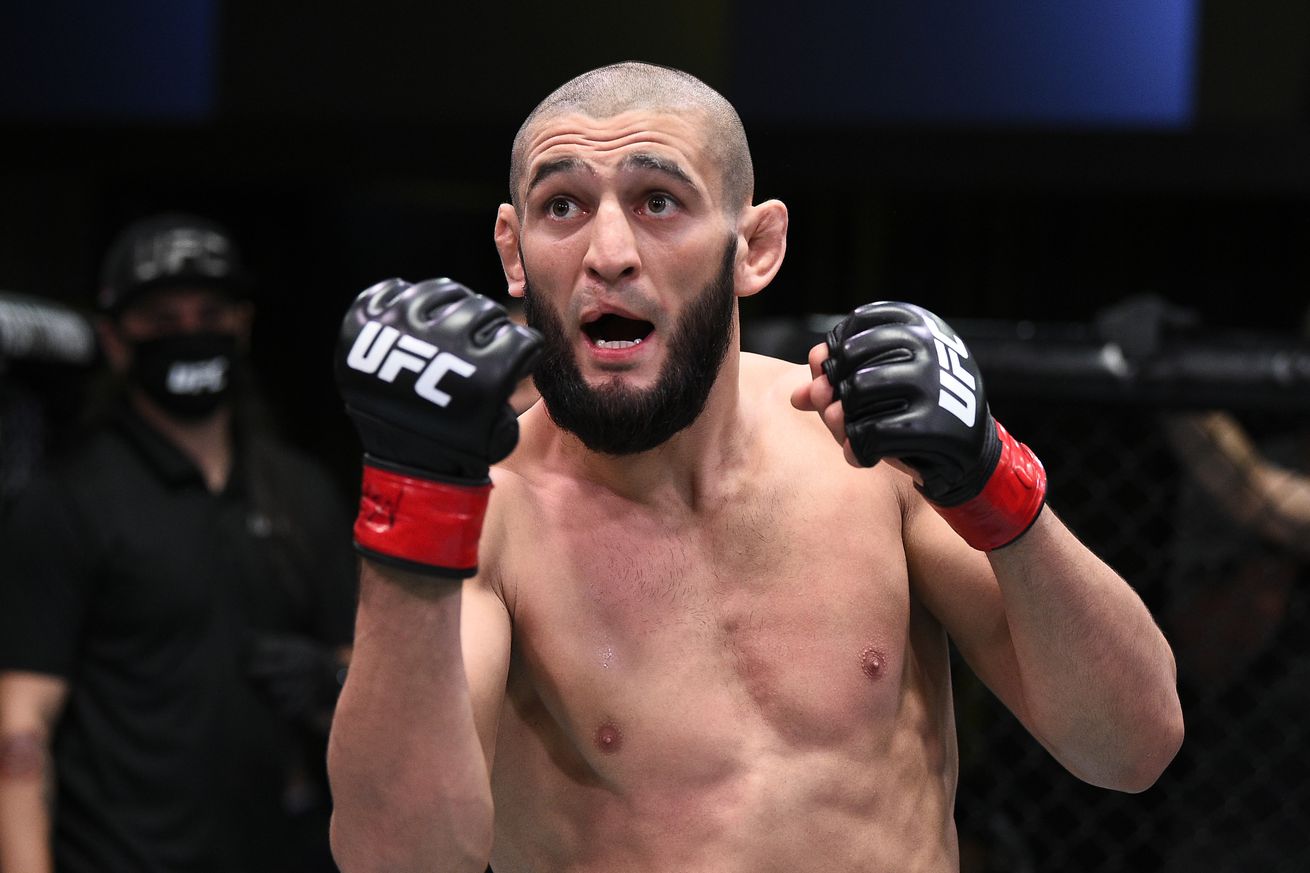 Khamzat Chimaev is reflecting on the good ole days of getting into a physical altercation with fellow UFC fighter Kevin Holland.

Chimaev and Holland had a physical encounter at the UFC Apex Sports Complex following UFC Vegas 6 on Sat., Aug. 8, 2020. Reports of the altercation between Chimaev (9-0) and Holland (21-7) emerged shortly after Holland’s technical knockout (TKO) win over Joaquin Buckley (watch highlights), something Chimaev confirmed in a recent interview.

“Holland. He commented something under an Instagram post about me... He wrote something like, ‘It’s all good but where’s your mask? You can infect him.’ Something like that,” Khamzat Chimaev explained in an interview with ZubaTV (h/t BJPenn.com). “I came up to him in the hotel and asked, ‘What did you mean by that?’ He answered, ‘I don’t really remember but what about it?’ Or something like that.

“I grabbed his neck and pushed him away. Then, when people were holding me, he started blah blah blah. Typical American thing. Just talking without doing anything.”

Chimaev is going to be the new face of the UFC globally, not Pimplett lol pic.twitter.com/fAgnOUkDay

Finished reading this story? The party doesn’t have to stop. Click here to get more of the latest combat sports news.