Chris Pratt Not A Fan Of Israel Adesanya’s ‘Pitter Patter’ 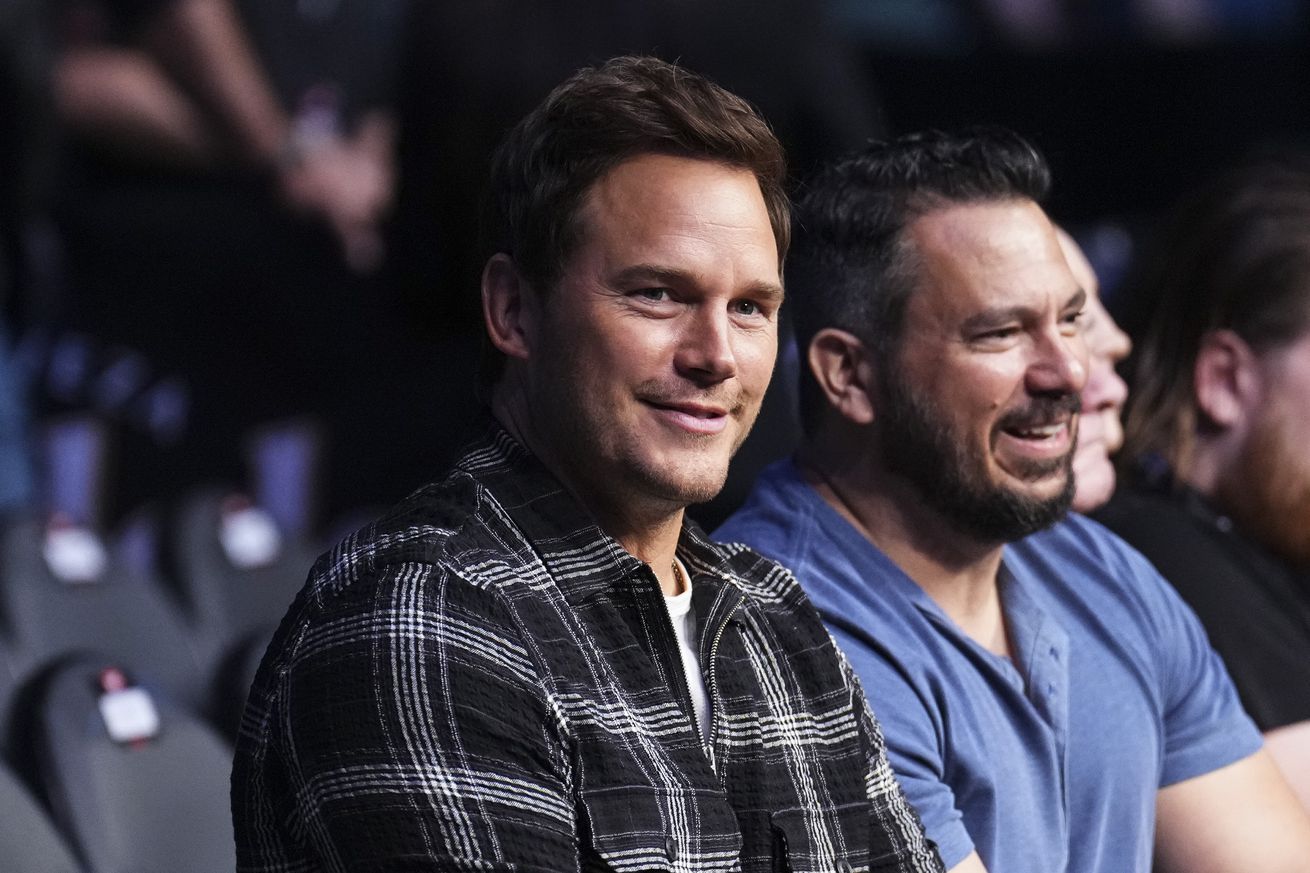 The Marvel vs. Anime divide gets wider as Guardians of the Galaxy star Chris Pratt threw shade at cartoon-enjoyer Israel Adesanya for a middling performance at UFC 276.

Add Chris Pratt to the legion of fans inside the T-Mobile Arena at UFC 276 that weren’t impressed with the middleweight champion’s performance.

Adesanya put on a solid if unspectacular performance against Jared Cannonier, stymieing his opponent and sparring him to a one sided decision win. At the end of the fight, the scorecards read 49–46, 49–46, and 50–45 for ‘The Last Stylebender.’ At the same time as the decision was being read, a chorus of boos could be heard from the crowd over the lack of excitement delivered.

Pratt was in the building for the fights as part of promotion for his latest Amazon Prime project, The Terminal List. He also made it onto ESPN’s UFC 276 post-fight show where he dissed Adesanya’s performance.

“Look, I’m going to say this as humbly as I can as a guy who has never stepped into the Octagon,” Pratt said. “I don’t know this game, I’m just an actor, man. But I’m not a fan of coming out with all that talk and then putting on a little bit of pitter patter. I’m like ‘Come on, man! Cash on that!’ You gotta cash that promise of being so bad ass. And I dunno. If I bet with my money, I would have bet Adesanya’d do something like that. But I was hoping to see Cannonier make it.”

Sour grapes? Pratt had mentioned in multiple interviews with press that he was hoping Cannonier would beat Adesanya. Unfortunately, his man didn’t manage to put ‘The Last Stylebender’ in danger for even a second of their twenty five minute fight. Pratt’s other picks didn’t do too well either.

“My picks are gonna be: I think Adesanya is going to lose to Cannonier — I’m going USA all the way down the board,” he declared. “I like O’Malley, I like Strickland, I like Max Holloway.”

Of course, Sean Strickland and Max Holloway lost to their respective opponents, and Sean O’Malley accidentally fouled his way to a No Contest against Pedro Munhoz. It’s probably a good thing Pratt didn’t bet with his money on any of those, or he’d be in the running to replace Drake as a gambling curse-giver.