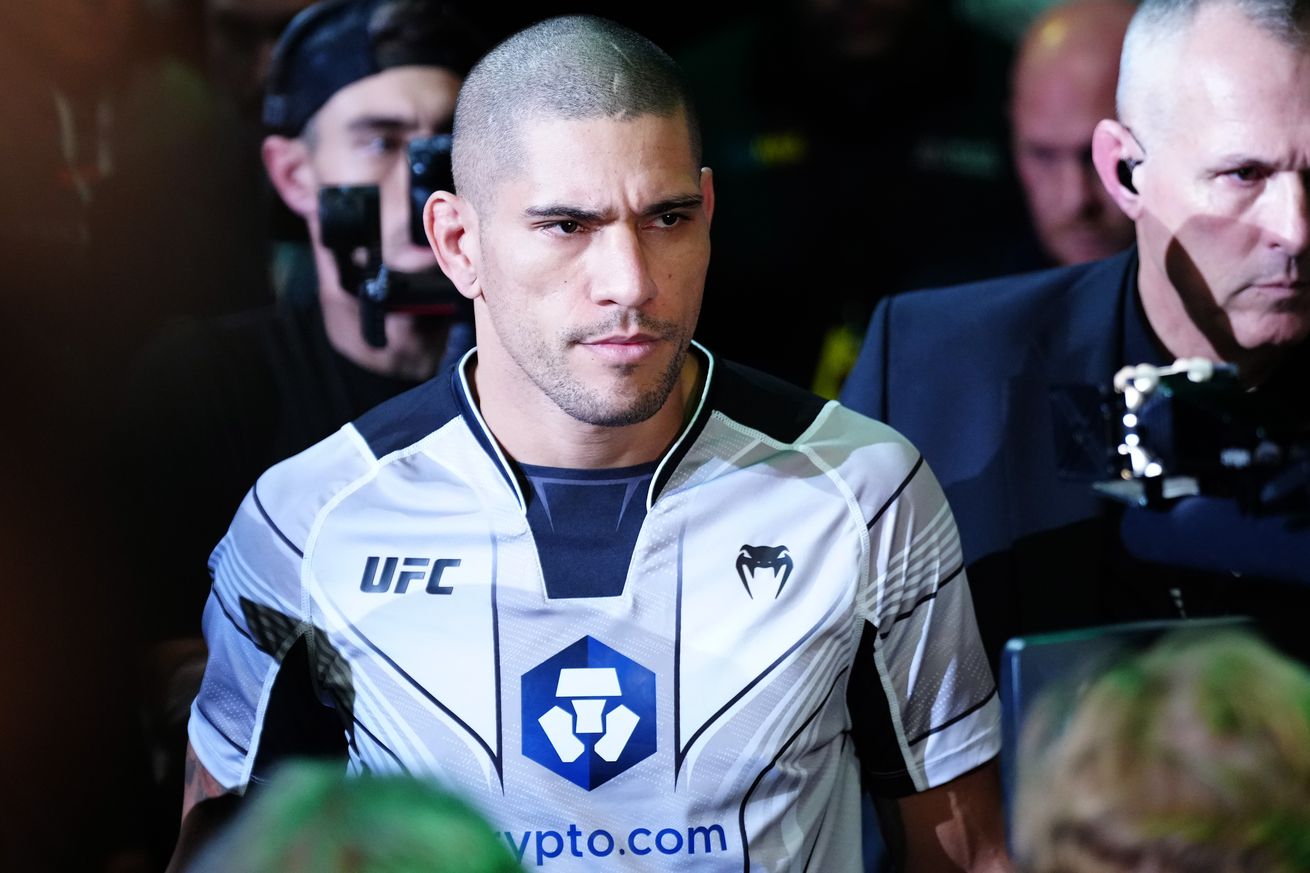 Will “Poatan” put his first middleweight title defense on hold to seek revenge?

“I had thrown a guess out there that it was gonna be Jamahal Hill vs. Pereira,” former UFC middleweight and part-time analyst Chael Sonnen told his YouTube audience. “Pereira doesn’t want to make 185 anymore, his business with Israel Adesanya is handled, Glover Teixeira left 205, off we go. But I don’t want you to miss the point. The point is not to get Pereira and Jamahal Hill together. That’s something you do in the meanwhile, much like getting Jamahal Hill and Glover together. What you’re attempting to do is to get Pereira [to] (Jiri) Prochazka.”

Pereira was planning to defend his middleweight title against Adesanya — or perhaps former champion Robert Whittaker — at some point within the next few months; however, the promotion doesn’t appear to be in any big hurry to get either fight signed. Regardless of what direction matchmakers take, it doesn’t sound like Hill will be losing any sleep over it.

“They tell me he might come up [to light heavyweight],” Hill previously told Middle Easy. “Come on in my boy! Whenever he decides. Oh yeah, I can go up there and f*ck him up. Come on in my boy, all that smoke. I was there [in New York], I watched [UFC 281] live. All respect to Izzy but I’ll knock Pereira the f*ck out.”

Prochazka, who vacated his light heavyweight title after suffering a substantial injury, is tentatively scheduled to make his Octagon return this summer.