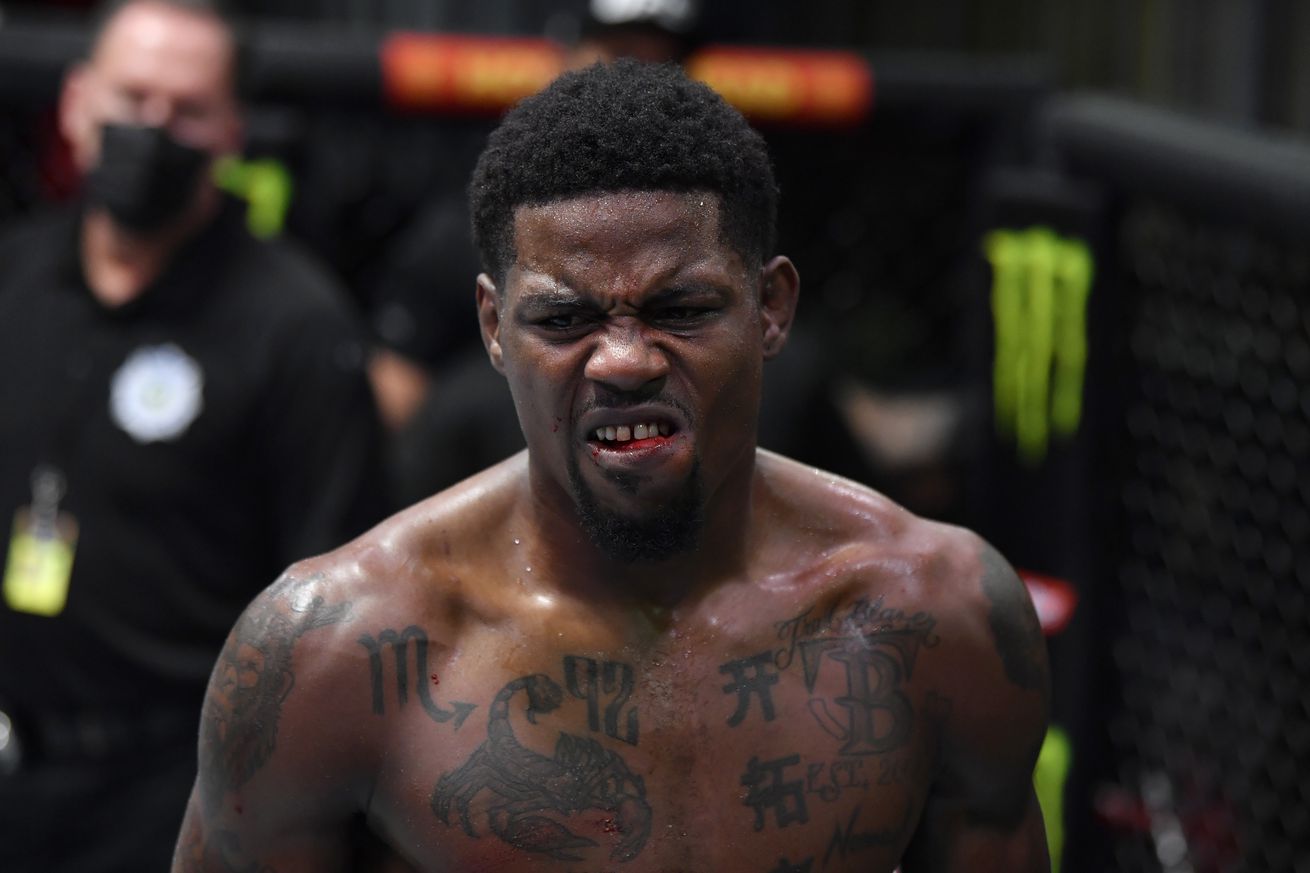 The rematch between Kevin Holland and Kyle Daukaus will have to wait until a later date.

Multiple sources confirmed to MMA Fighting on Wednesday that Holland has been forced out of the fight scheduled at the upcoming UFC event on Nov. 13 due to injury. Daukaus first announced the news on Twitter.

“Hey Kevin Holland, sorry to hear about the injury,” Daukaus wrote. “Heal up. I’ll see you in February, but first I’m gonna handle some business.”

Hey @Trailblaze2top Sorry to hear about the injury. Heal up. I’ll see you in February, but first I’m gonna handle some business. #Relentless #UFC

While Daukaus hinted at rebooking the fight with Holland for a later date, the Philadelphia-born middleweight is still currently expected to compete on the Nov. 13 card against a different opponent. The UFC is currently searching for a replacement for the card.

Details surrounding Holland’s injury are not known at this time, but unfortunately he won’t be able to fight in November.

The rematch between Holland and Daukaus was booked almost immediately after their last fight ended in controversy.

The fighters had an accidental clash of heads in the opening round at UFC Vegas 38, which led to a flash knockdown as Holland hit the ground. While referee Dan Miragliotta acknowledged the accidental foul by signaling to ringside officials for a review, he didn’t actually pause the action.

Moments later, Daukaus wrapped up a rear-naked choke to submit Holland. But after Miragliotta conferred with other officials including UFC executives Marc Ratner and matchmaker Sean Shelby, the bout was declared a no-contest. Three days later, the rematch was offered and accepted by both fighters.

The upcoming UFC event on Nov. 13 is headlined by former featherweight champion Max Holloway taking on Yair Rodriguez in a five-round fight from the UFC APEX in Las Vegas.