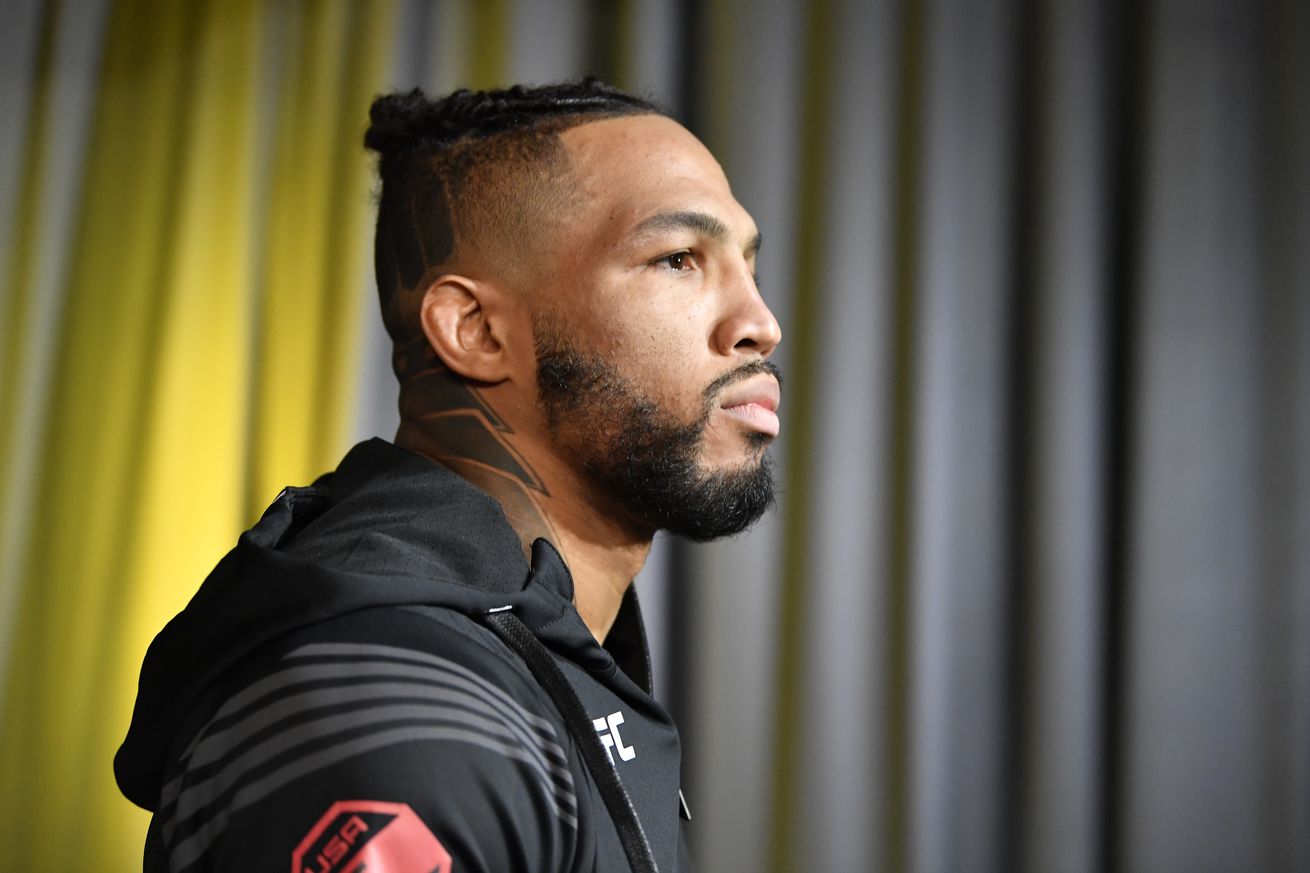 Kevin Lee has been removed from the Ultimate Fighting Championship (UFC) fan rankings.

Lee’s absence from the fan rankings was publicly spotted on Wednesday. The removal comes after the Nevada State Athletic Commission (NSAC) announced that Lee was temporarily suspended after testing positive for amphetamines in relation to his most recent UFC fight.

Kevin Lee has been removed from the UFC fan rankings pool.

Lee recently revealed that he had been flagged for a banned substance, which may be the cause for his removal.

“The Motown Phenom” took to Instagram and claimed the drug test result was a result of his ADHD medication.

“It was never my intention to gain an athletic advantage,” Lee previously wrote about his suspension. “It was an attempt to conquer the severe anxiety I silently suffer from daily. I am actively cooperating with the Nevada Athletic Commission and expect to reach an agreement on a sanction. I will use this time to heal and come back stronger. Sorry for my lack of professionalism that leads to this disappointment, I’ll be back.”

Lee most recently lost a unanimous decision to Daniel Rodriguez at UFC Vegas 35 on Aug. 28. At his best, “The Motown Phenom” won five consecutive — including submission finishes of Michael Chiesa and Francisco Trinaldo — to earn an interim UFC Lightweight title fight against Tony Ferguson. More recently, however, Lee has lost four of his last five with two submission losses.

Finished reading this story? The party doesn’t have to stop. Click here to get more of the latest UFC news.