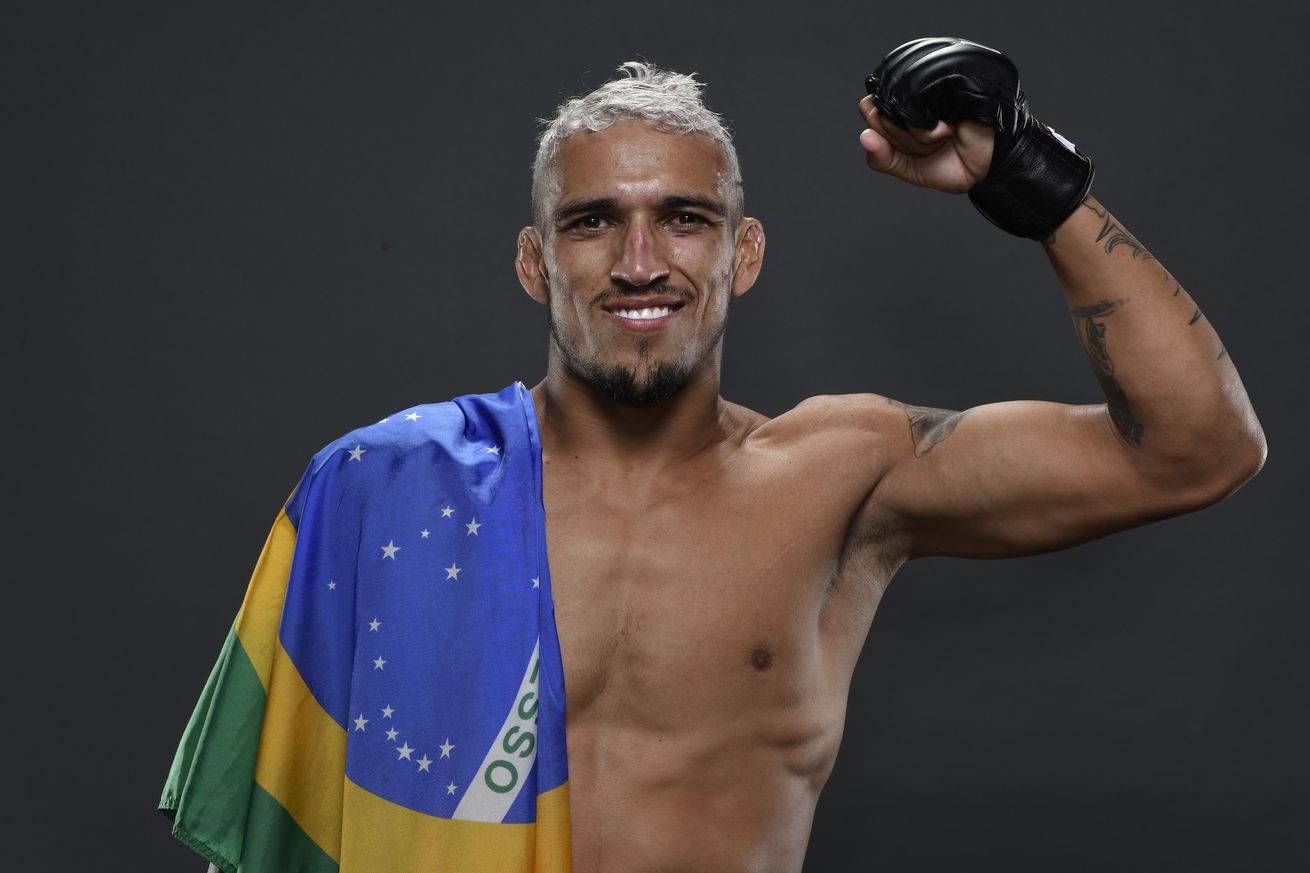 Streaking lightweight contender Charles Oliveira doesn't have anything negative to say about current 155-pound champion Khabib Nurmagomedov, who is undefeated at 29-0 with victories over Conor McGregor, Dustin Poirier, and Justin Gaethje, just to name a few.

But can “The Eagle” call himself the best in the world?

“He’s dominated everyone he’s fought, he’s beaten the big names in the division,” Oliveira told MMA Fighting. “But he hasn’t fought me, so he can’t say he’s levels above everyone. He can say he’s better than the ones he fought. Dustin Poirier and Conor McGregor, he fought them both, so he can say he’s better than those two, but he can’t say since he never fought me. Me beating Dustin Poirier and becoming champion, that could definitely entice him to return, and if he does, he goes straight for the belt.”

The division remains on hold until promotion president Dana White vacates the title. Oliveira (30-8, 1 NC) is the winner of eight straight with seven finishes and appears to be the frontrunner to battle Poirier for the vacant strap, much to the chagrin of this guy.

Hopefully we’ll have some answers in the coming weeks.