Matches To Make After UFC Vegas 6 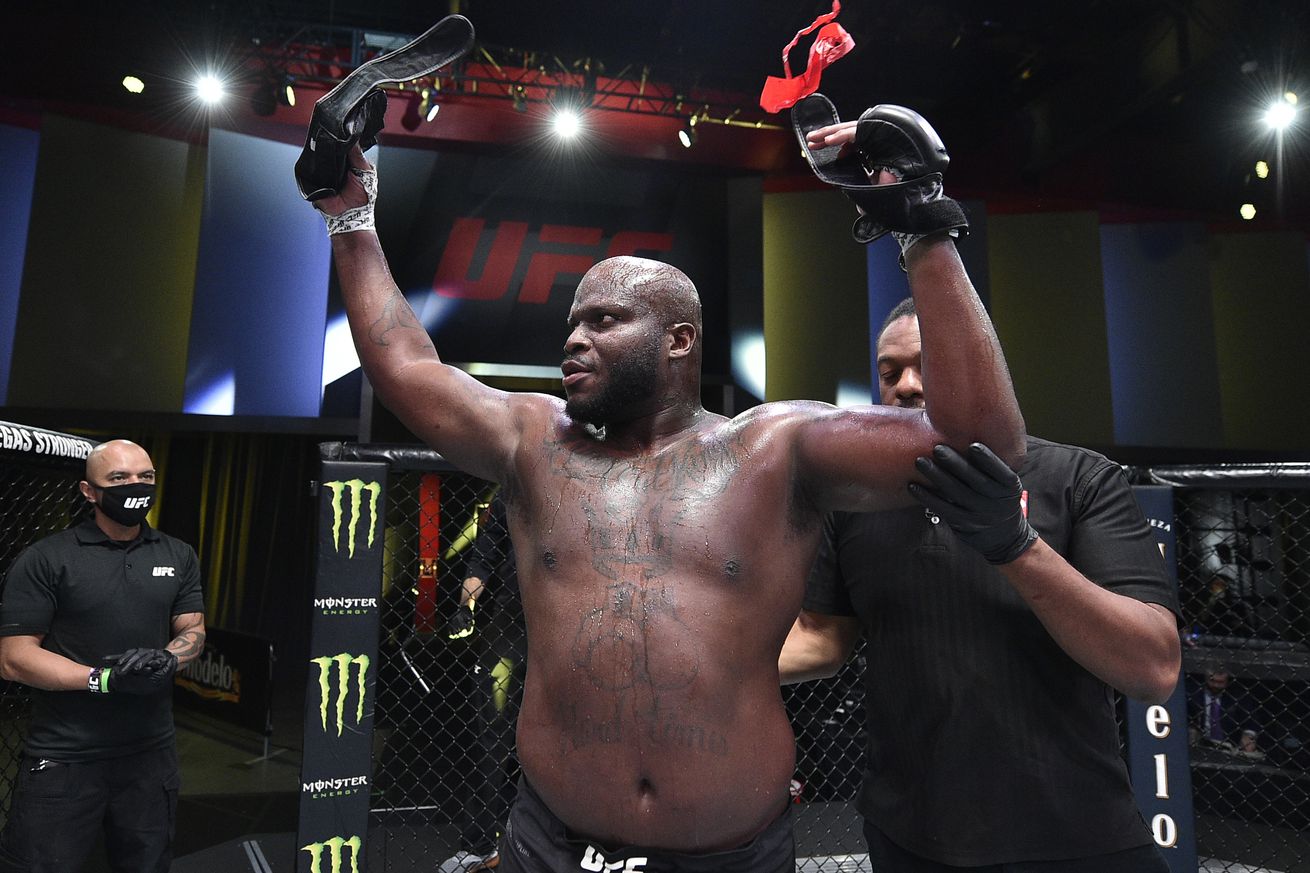 Who He Should Face Next: Curtis Blaydes

This fight makes all the sense in the world. Blaydes has long claimed that UFC matchmakers have been protecting “Black Beast” from him while Lewis has reiterated that he is not trying to duck “Razor,” and has requested the fight numerous times only to get shut down by Mick Maynard and Co. Furthermore, Blaydes is currently No. 3 and Lewis No. 4 on the official UFC rankings. The No. 2 guy, Francis Ngannou, will fight for the title next after Daniel Cormier and Stipe Miocic do the dance one final time next week at UFC 252. There is absolutely no reason for the fight not to be made. And we can finally put all of the “ducking” talk to bed.

Who He Should Fight Next: Anderson Silva

Yes, once again I am lobbying for this trilogy fight. Weidman has two wins over the longtime Middleweight champion, but he still has to hear talks of Silva clowning around in the first bout, and his broken leg in the rematch has long been used to discredit “All American” for going up 2-0. Silva should be due for his return and Weidman is looking for a quick turnaround following his “sloppy” win. This is an easy sell: Silva can get his long-desired revenge and Weidman can finally silence all of the critics. Book it.

Who He Should Face Next: Kevin Holland

What if I told you Darren Stewart has been fighting for UFC for close to four years now and has 11 fights inside the Octagon? Would you believe me? My point being is that Stewart hasn’t caused a lot of ripples to get the big fights and spotlight everyone yearns for. He’s talented, he’s just been rather inconsistent, collecting a 5-5-1 mark (one was under the Cage Warriors banner due to COVID-19). Holland, meanwhile, is another bright star coming out of Dana White’s “Contender Series,” going 5-2 so far during his short stint. He scored an amazing one-punch knockout over Joaquin Buckley (see it) and a matchup against Stewart seems fitting.

Who She Should Face Next: Raquel Pennington

After losing to Aspen Ladd, Kunitskaya got back on the winning track by defeating Julija Stoliarenko via unanimous decision. I am liking a fight against Pennington for her next challenge. “Rocky” also got back in the win column two months ago by defeating Marion Reneau. Like Kunitskaya, Pennington is 2-3 in her last five bouts. Both ladies have faced some of the best female Bantamweight fighters in the world, so it’s about time they square off in the center of the Octagon just to see who can take that big leap up in the rankings.

Who He Should Face Next: Islam Makhachev

The rest of the Lightweight division better be on the lookout for another dangerous contender, as Dariush has quietly won five straight. I fully expect him to move up a few spots in the rankings this week following his spectacular knockout over Scott Holtzman (see it), Makhachev, meanwhile, is also on a nice run having won six in a row and is 7-1 overall inside the Octagon. Both men are looking to jump into the Top 10 and a win over the other would definitely get them there. I like this fight very much and it’s a tossup as to who has the upper hand. And that’s the most intriguing part of it all since it’s a very even matchup.