No ‘Bones’ About It, Cannonier Ready For Adesanya 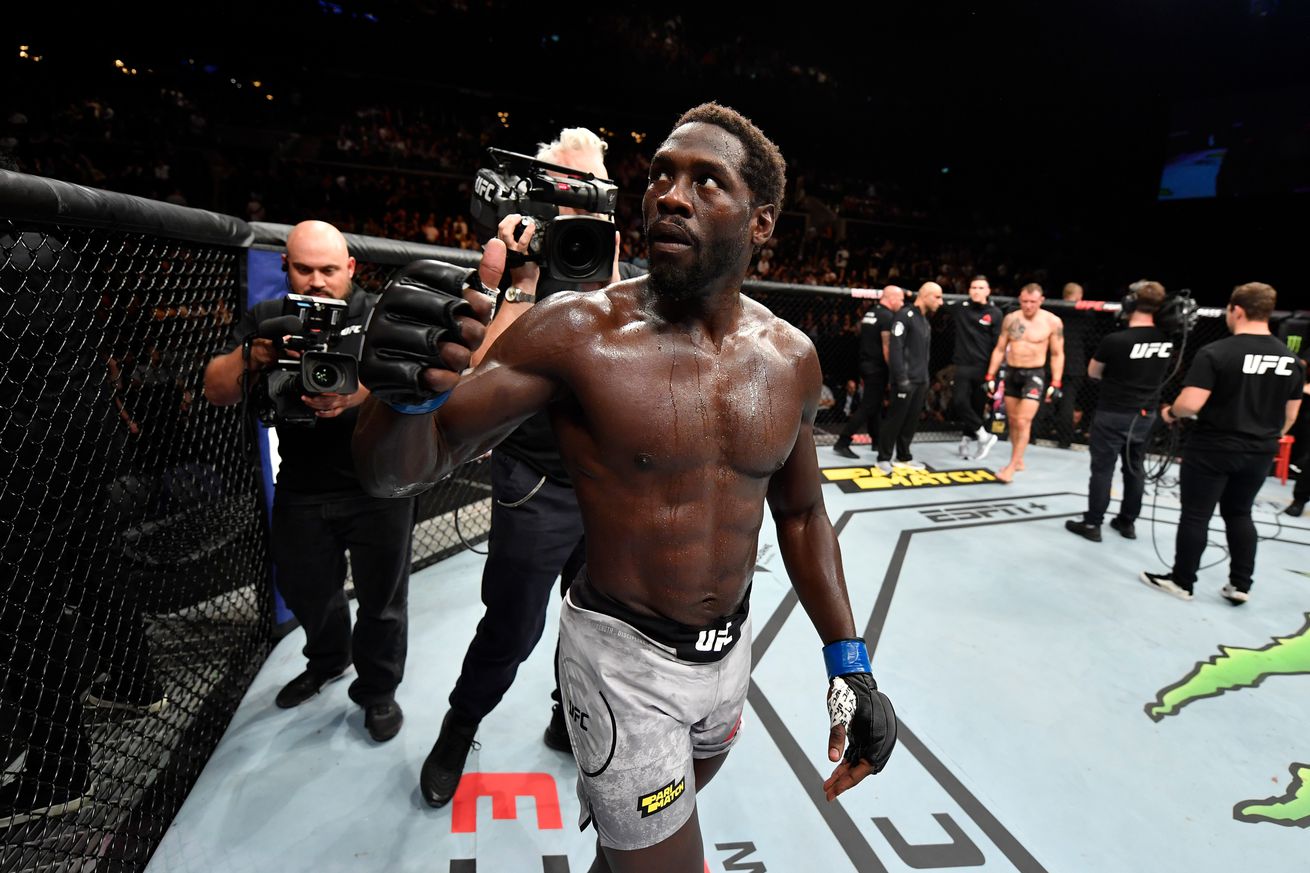 Perhaps that’s why Adesanya keeps talking about fighting Jon Jones, because if “The Last Stylebender” can get Cannonier to let his guard down, then maybe “Killa Gorilla” won’t be in fight shape when the last-minute call comes through.

“That would leave me two months to prepare for a title fight,” Cannonier said at the UFC 254 media day. “I think that would be pretty smart for their camp if they wanted to make that happen. Maybe they’re doing the ‘hey look over here guys’ and the next thing you know I’m getting the call saying, ‘Hey you wanna fight Dec. 12?’ Hell yeah, I’ll be ready. They may be trying to lull me to sleep but I ain’t falling for nothing like that.”

In order for Cannonier to earn his crack at the division crown, he must first get past Whittaker in the UFC 254 pay-per-view (PPV) co-main event, scheduled for this Sat. afternoon (Oct. 24, 2020) inside Flash Forum on Yas Island in Abu Dhabi, UAE.

The 13-4 “Killa Gorilla” is the winner of three straight — all by way of technical knockout — including his Sept. 2019 destruction of Jack Hermansson. But whether or not UFC is willing to risk a “Bones” super fight in favor of Adesanya-Cannonier remains to be seen.