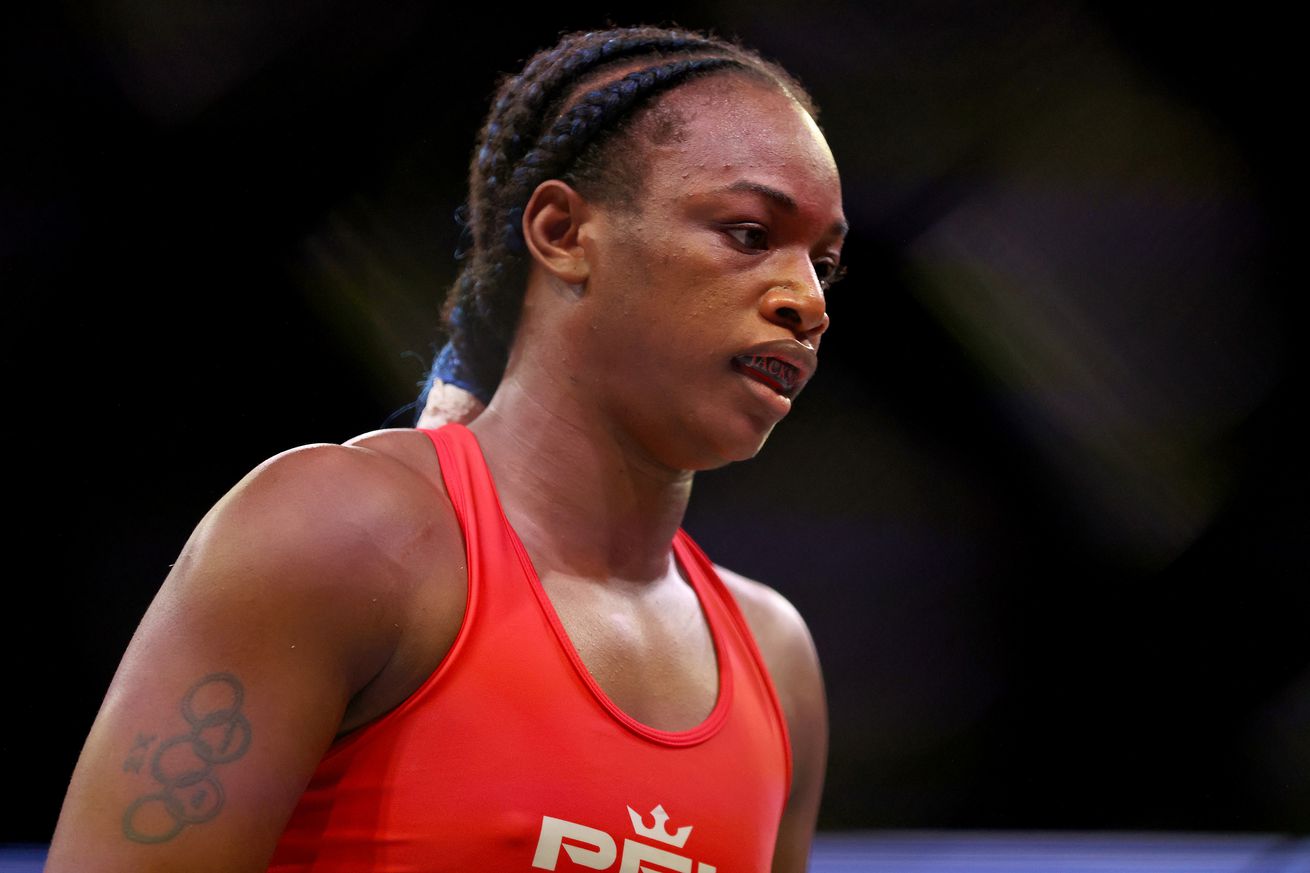 The multiple-time champion boxer and two-time Olympic gold medalist was unable to counteract the wrestling of Abigail Montes and ultimately suffered a split decision loss to the Mexican prospect at Wednesday’s PFL World Championship finale. Two judges scored the contest 29-28 in favor of Montes, while the lone dissenter scored it 29-28 for Shields.

Montes (3-0) exploited the inexperience of her decorated foe with a game plan that revolved around closing the distance, clinching Shields (1-1) against the fence, then working for takedowns and controlling her from top position. Shields defended valiantly in the opening round and kept the fight standing while out-landing Montes from range, but the 21-year-old underdog continued her dogged pursuit in rounds two and three and succeeded, ducking under a looping right hand in both frames and bulldozing Shields to the floor.

Aside from briefly achieving full mount in the closing minutes, Montes did very little once she was on top, but the control was enough to give Shields her first professional loss.

Shields, 26, is champion boxer in three weight classes who also won gold in the 2012 and 2016 Olympic Games. She is widely considered to be one of the greatest female boxers of all-time and is undefeated in her 11 appearances as a professional in the boxing ring. Shields signed a three-year deal with PFL in late 2020 and won her MMA debut over Brittney Elkin in June with a dramatic come-from-behind TKO in Round 3.