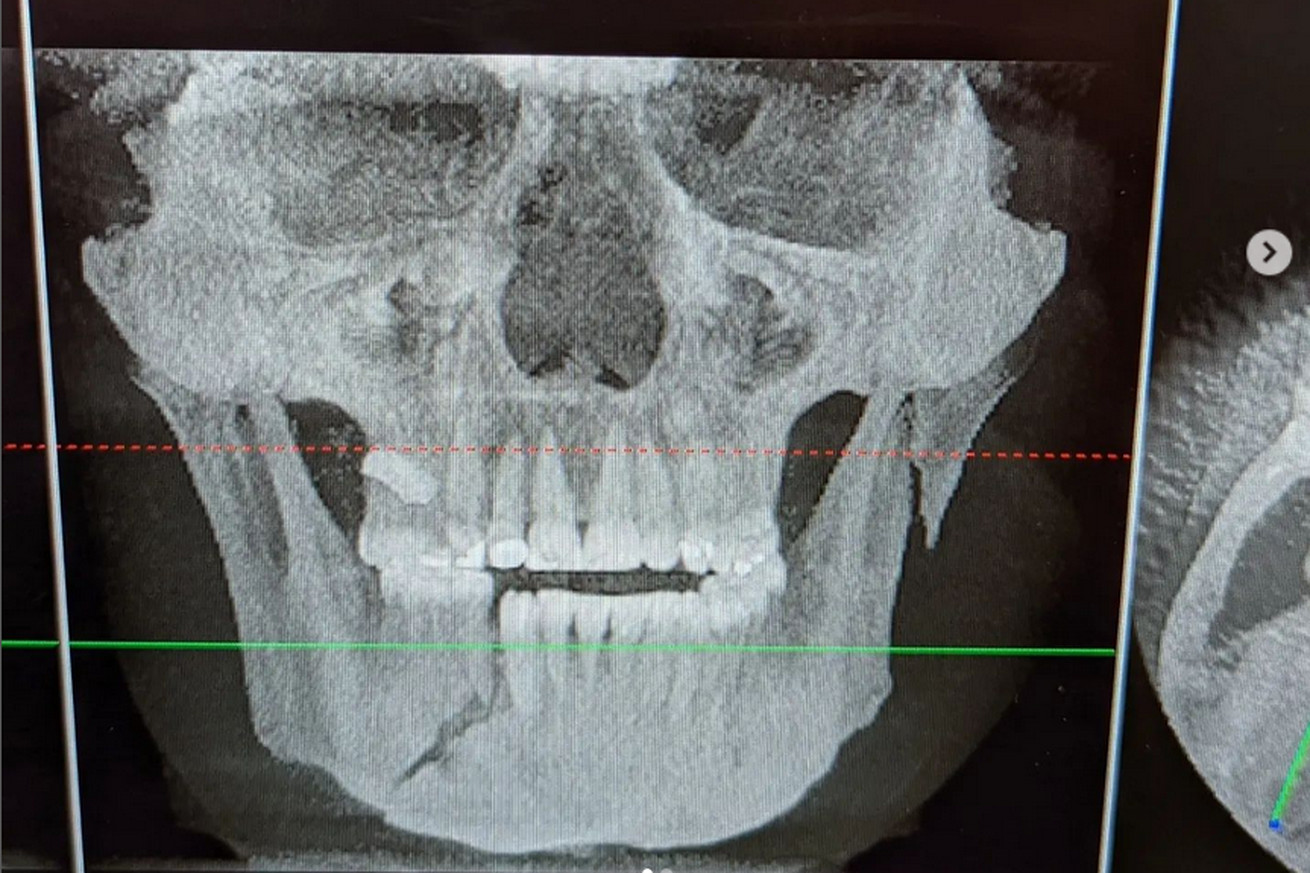 Alex Polizzi went toe-to-toe with Yoel Romero in the co-main event of Bellator 280 on Friday May 6, 2022 in Paris, France. The fight nearly went the distance had it not been for “Soldier of God” scoring a buzzer-beating technical knockout (TKO) win in the fifth and final round.

Aside from walking away with just his first loss in two years, “Eazy” suffered a couple of injuries that will likely keep him out of action for a while. According to X-Ray pictures that the Light Heavyweight standout posted on social media, his jaw was fractured in two places. Furthermore, he suffered a fractured ankle during the 205-pound affair. 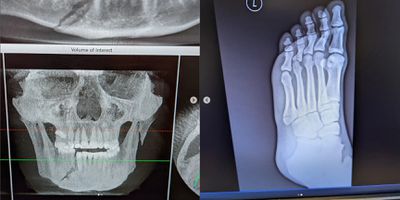 “Jaw is busted in two places. Again, like the ER Doc put so well in analogy: a pretzel always cracks in two places,” Polizzi told MMAmania. “Ankle is okay, it’s the fifth metatarsal that has suffered the fracture. As far as when (injuries occurred), I don't know, adrenaline is a helluva thing.”

The loss snapped Polizzi’s three-fight win streak and slowed his momentum for the time being. For now, “Eazy” — the No. 9 ranked fighter in the division — will take the time to heal up before plotting his comeback.

As for Romero, he is scheduled to face off against Melvin Manhoef in a Light Heavyweight bout that will co-headline Bellator MMA’s return to Dublin, Ireland on Sept. 23, 2022. The two were initially set to face off at Bellator 280 before an injury prompted Manhoef to bow out, paving the way for Polizzi to step in.