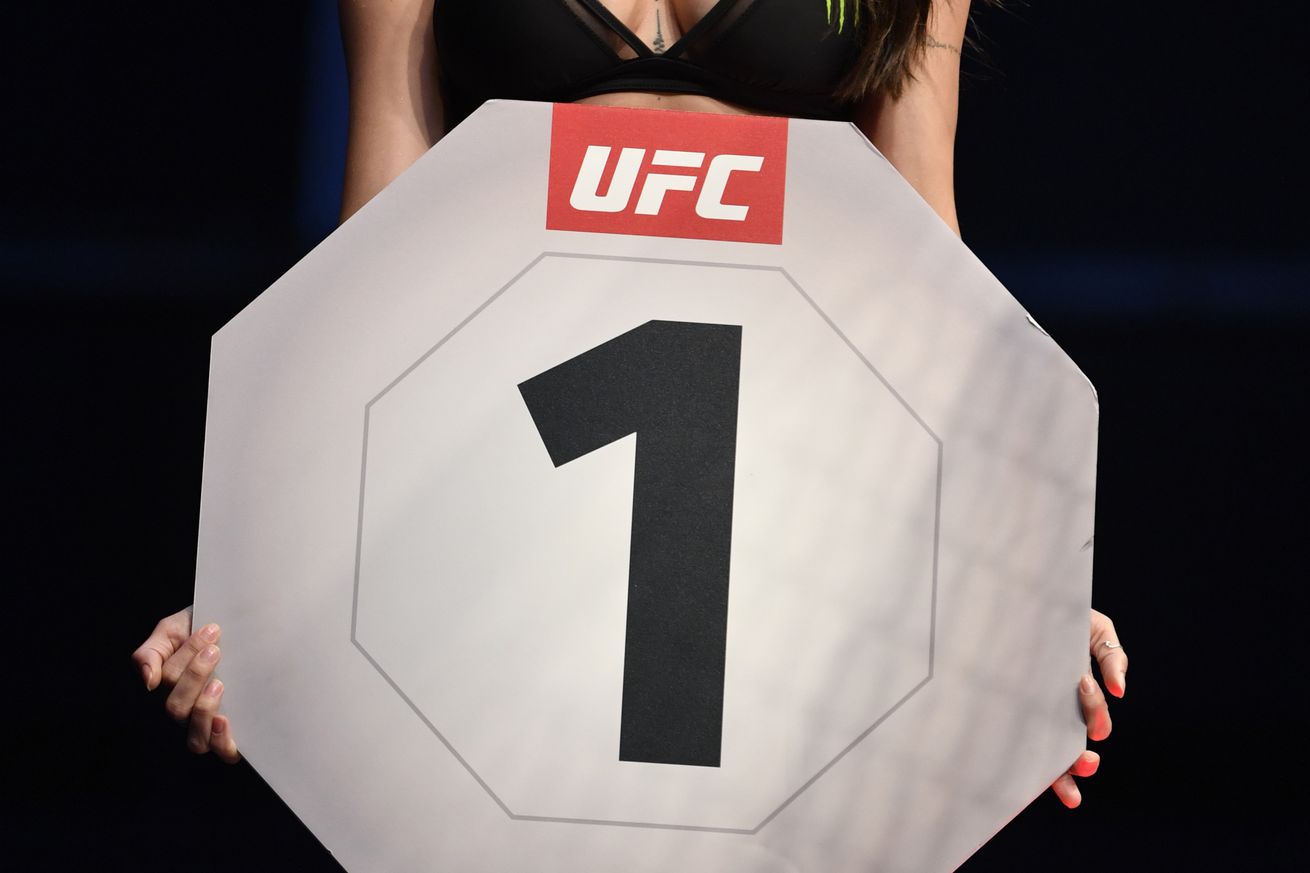 Ultimate Fighting Championship (UFC) is bringing a bevy of “Prelims” fights to both UFC Fight Pass/ESPN+ and ESPN 2 this weekend (Sat., Sept. 26, 2020) when UFC 253: “Adesanya vs. Costa” takes over “Fight Island” in Abu Dhabi. MMAmania.com’s Patrick Stumberg kicks off the UFC 253 “Prelims” party with the first installment of a two-part undercard preview series below.

The undisputed king of the Middleweight division faces a heretofore unstoppable engine of destruction this Saturday (Sept. 26, 2020) when Israel Adesanya takes on Paulo Costa in the Octagon’s return to “Fight Island” in Abu Dhabi, United Arab Emirates. UFC 253 will also see Dominick Reyes and Jan Blachowicz lock horns to determine the first Light Heavyweight champion not named Jon Jones or Daniel Cormier since 2011, as well as potential Flyweight dynamite between Kai Kara-France and Brandon Royval.

Four months after defending his LFA title with a decision over Maurice Greene, Jeff Hughes (10-3) battered Josh Appelt on “Contender Series” to earn himself a contract. He’s yet to claim victory in the Octagon, going 0-2 (1 NC) and most recently dropping a decision to Raphael Pessoa in Oct. 2019.

He has knocked out four opponents as a professional.

What’s frustrating about making this pick is that Hughes is capable of far more than he’s shown in the Octagon. He’s a very capable boxer and should be able to handily overpower Espino on the feet, as the latter’s striking strategy generally boils down to “avoid at all costs.” On top of that, Espino is nearing 40 and hasn’t laced up the gloves since 2018.

In short, if Hughes fights up to his abilities, he should demolish “El Guapo.”

But that’s the rub: Hughes hasn’t fought up to his abilities. There is no excuse for his performance against the technically inferior Pessoa, a fight in which Hughes threw a measly 77 significant strikes in 15 minutes. If that fight served as a wake-up call and Hughes comes out guns blazing, he could pull the upset, but the likelier outcome sees him dragged to the mat and choked out in short order.

Khadis Ibragimov (8-3) entered the Octagon with some hype behind him, having won and defended the M-1 Light Heavyweight title without ever seeing the judges during his time in the promotion. UFC success continues to elude him, however, as he’s dropped three straight and is coming off a brutal knockout loss to Roman Dolidze in July.

He’ll have one inch of reach on Danilo Marques (9-2) despite standing three inches shorter.

Marques was 7-1 as a professional when he got a chance to headline an LFA show, where he dropped a competitive split decision to Myron Dennis. He got back on track with two more wins, but has been out of action for 31 months.

His eight finishes are split evenly between knockouts and submissions.

It says a lot about Ibragimov’s current stock that UFC had to dredge up an unknown fighter who hasn’t fought since 2018 to give him a reasonably winnable fight. I’ve already said plenty about the way Ibragimov neglects his to-notch grappling in favor of subpar brawling, so I won’t harp on about that anymore, but even that should be enough to carry him past Marques. The Brazilian offers mediocre wrestling and very little else, so unless he’s spent these past couple years reinventing himself from the ground up, he’s going to get walloped while fruitlessly attempting to overpower Ibragimov’s judo.

Much can change in that sort of time, of course, and I’m long past underestimating Ibragimov’s ability to shoot himself in the foot. Still, based on what I’ve seen, he sprawls-and-brawls to an early finish.

Four more UFC 253 “Prelims” bouts remain to preview and predict, including the debut of an elite Featherweight striker and the latest barnburner from Brad Riddell. Same time tomorrow, Maniacs.