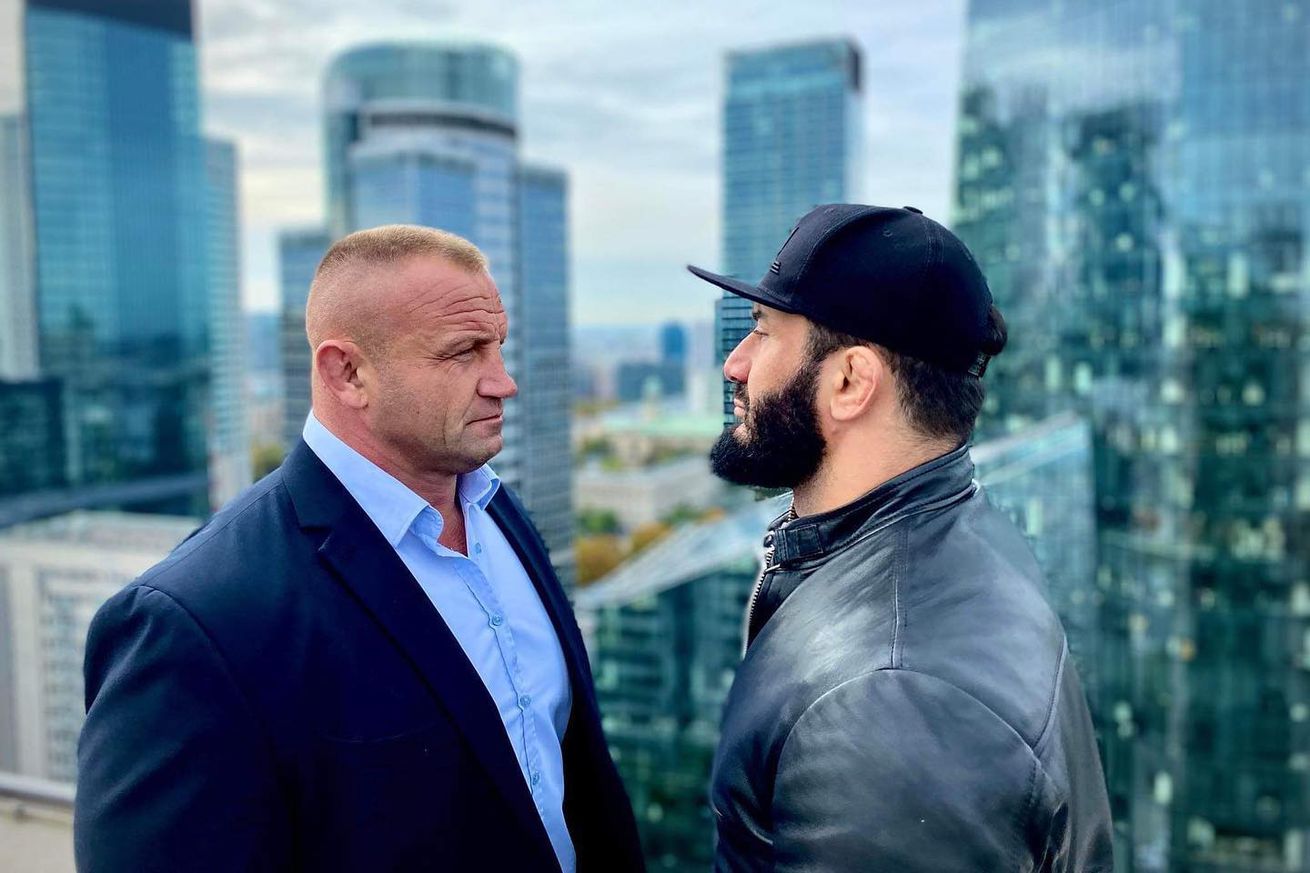 Former KSW middleweight and light heavyweight champion Mamed Khalidov (35-8-2) is booked to compete against five-time world’s strongest man Mariusz Pudzianowski (17-7) in what’s being billed as “the biggest fight in KSW history” as well as “the most expensive fight in European MMA history.”

XTB KSW 77: “Khalidov vs. Pudzianowski” takes place on Dec. 17 in Gliwice, Poland, and also features the trilogy fight between KSW bantamweight champion Sebastian Przybysz (10-2) and longtime nemesis Jakub Wikłacz (13-3-1), airing live on Viaplay in Poland, Netherlands, Scandinavia, and the Baltics, and on www.KSWTV.com for the rest of the world.

“I don’t have any particular kind of diet,” Pudzianowski previously told The MMA Hour. “I just eat everything. I can eat 30 bars of chocolate and two cartons of milk. I can eat five pounds of ice cream in bed. I eat whenever I want, whatever I want and I always have these incredible muscles on my body. I have never had any kind of diet. You have to train a lot too but I eat mostly Polish cuisine but you have to train every day systematically for many years to look like this.”

Before that titanic tilt gets underway, KSW will fire off two more combat sports events starting with KSW 75: “Chuzhigaev vs. Erslan” on Oct. 14 followed by KSW 76: “Ziolkowski vs. Parnasse” on Nov. 12, also in Poland, the final card before the promotion’s naming rights sponsorship with fintech company XTB.