Santos Tests Positive For Covid-19, Out Of Teixeira Fight 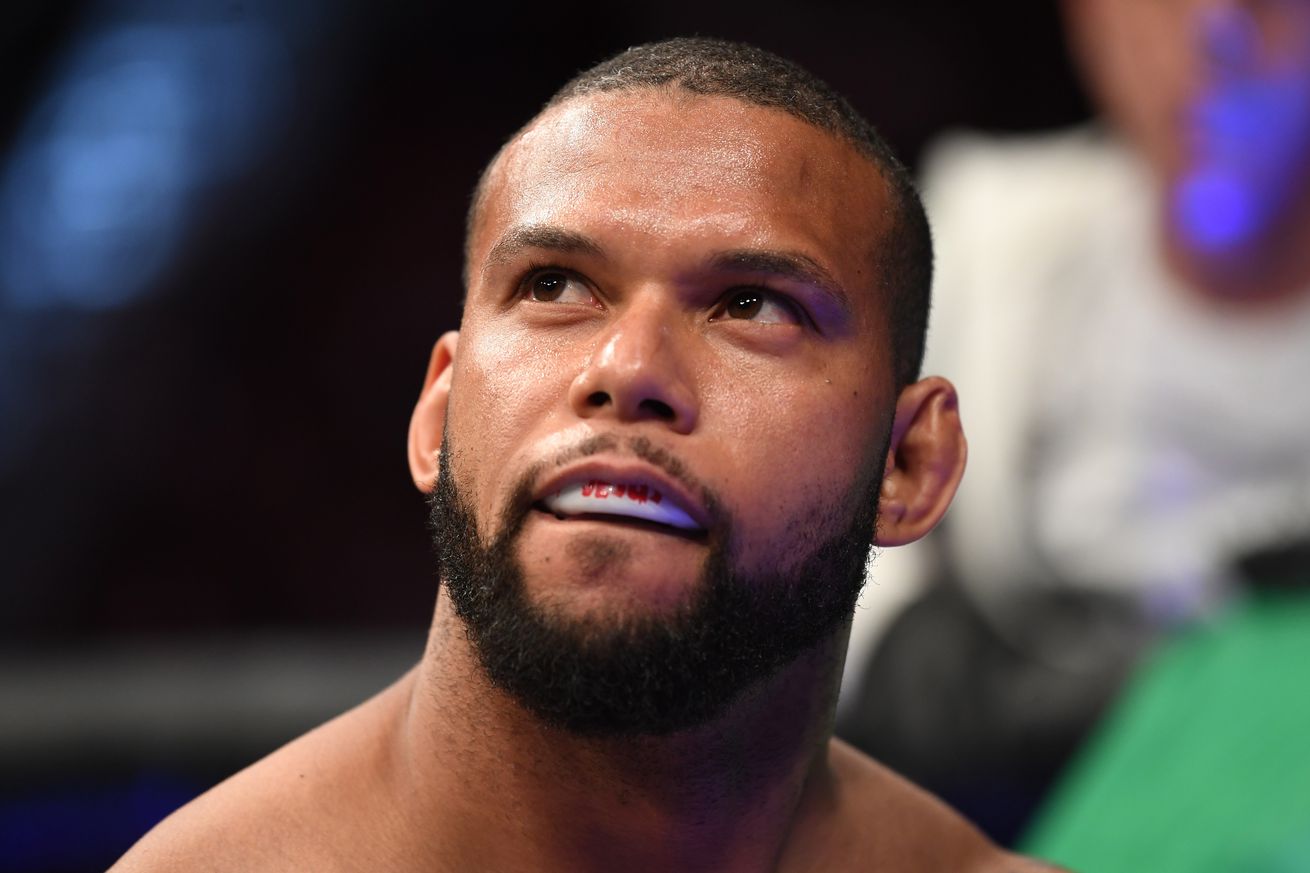 A highly-anticipated Light Heavyweight fight between Thiago Santos and Glover Teixeira — which was set to go down at UFC on ESPN 16 on Oct. 3, 2020 — has been scratched. That’s according to a report from MMA Fighting, which reveals that Santos has tested positive for COVID-19 prompting his removal from the event.

If you recall, Teixeira initially tested positive for the coronavirus back on Sept. 2, which forced Ultimate Fighting Championship (UFC) to postpone the bout — which was originally set to headline UFC Vegas 10 on Sept. 12 — and rescheduled to Oct. 3, this time as the co-main event.

There will be no postponing this time around, which means now the promotion has a decision to make with Teixeira as far as trying to find him a replacement or remove him from the event altogether, which is slated to go down in Abu Dhabi.

As it stands, UFC on ESPN 16 is still set to be headlined by a women’s Bantamweight bout that will see former division champion Holly Holm battle it out against top contender Irene Aldana, who also recently had a battle with COVID-19.