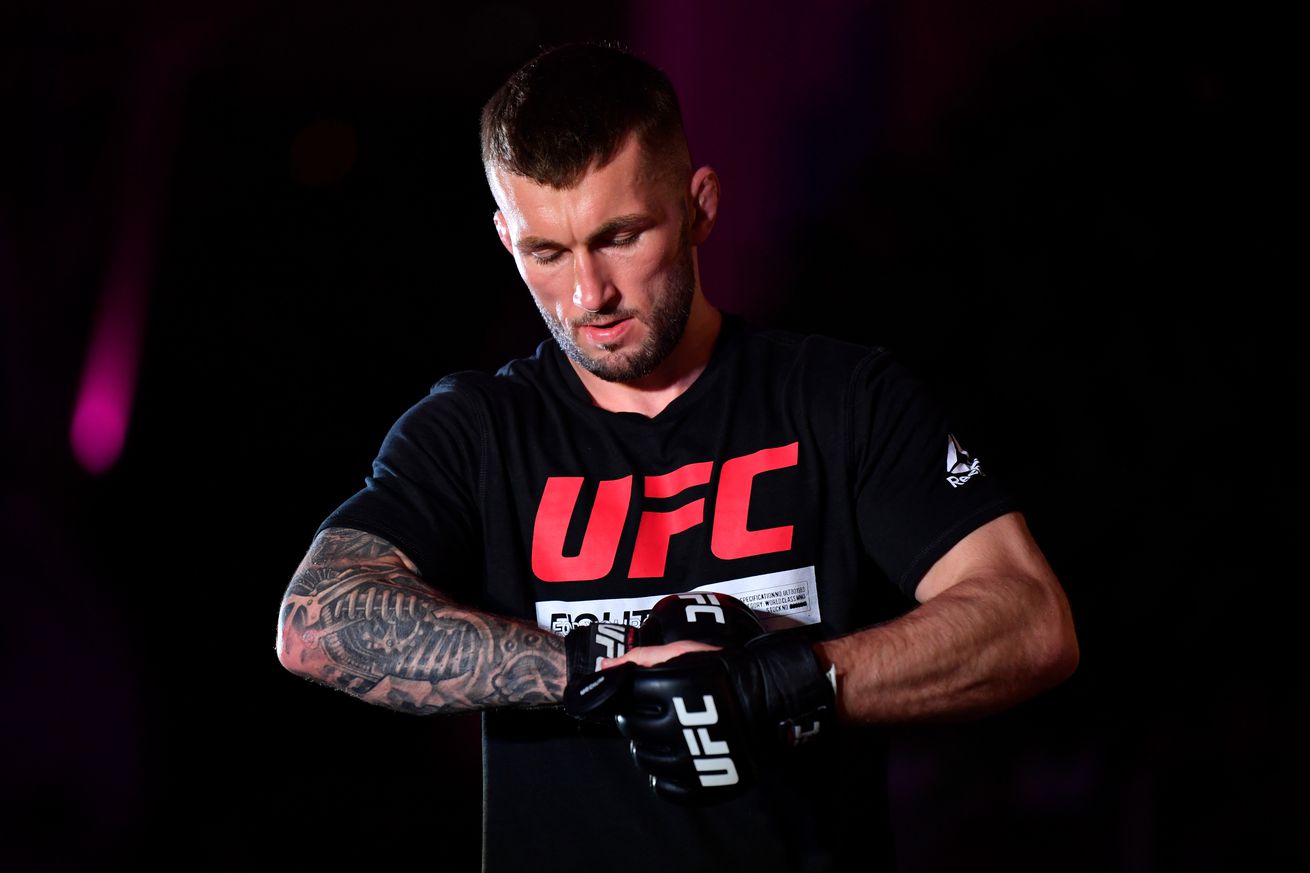 While one Ultimate Fighting Championship (UFC) fighter has shut down the notion of retiring, another one has decided to call it a career. Indeed, Stevie Ray recently announced on social media that he will be walking away from being an active competitor in mixed martial arts (MMA).

The reason? A nagging knee injury that just won’t let him compete at the level he would prefer.

“Basically I’m retiring from MMA because of my knee,” Ray announced on Facebook Live (via MMA Fighting). “There was options to maybe get an osteotomy surgery, which means cutting the bone and putting plates and stuff in, but some athletes never, ever return after that because it’s quite a big surgery. It’s around a year of rehab as well and just at this stage of my career I wasn’t wanting to go through that,” he added before reflecting on his overall decade-long MMA career as a professional.

“It’s been crazy. Eleven to twelve years this has been my life. That’s it. Wake up, train everyday, and fight a few times a year. Even that didn’t work out the best either, I fought an average of two times a year. A while back when I lost to Felder, I opened up my own MMA gym, Braveheart MMA, and started coaching, and even that was a nightmare to coach and also fight,” he said.

“Pretty much without going into too much detail I’ve decided to retire due to health reasons. The knee, I can’t compete at the level that I fight at and still—and there’s loads of people that said to me I should maybe have just fought a few more fights for a paycheck, which sounds alright going in, but again when you’ve made a name for yourself and to go in and lose a fight just for a paycheck, to go in and possibly get knocked out because I’m not able to train, I didn’t think that would even be worth it.”

A fighter admitting his health won’t let him compete at a high level is a tough conclusion to come to, I’m sure, but a very noble and respectable one to say the least.

Ray — the former Cage Warriors Fighting Championship 155-pound champion — has been fighting inside the Octagon for the last five years, making his debut back in 2015 against Marcin Bandel which he won in the second round via knockout.

Overall, he racked up a respectable 7-4 mark inside the Octagon, which includes big wins over Ross Pearson and Joe Lauzon. But after three surgeries couldn’t fully repair his damaged knee, Ray felt waking away as a competitor was the best option.

“I’ve dedicated my whole life to it and it’s hard to enjoy your life when the only thing you’re doing is putting all your time into fighting,” Ray said. “But I’ve enjoyed it. I’ve seen loads of different countries with the UFC, I’ve fought in different places, I’ve loved MMA. It’s still gonna be a part of my whole life, obviously.”