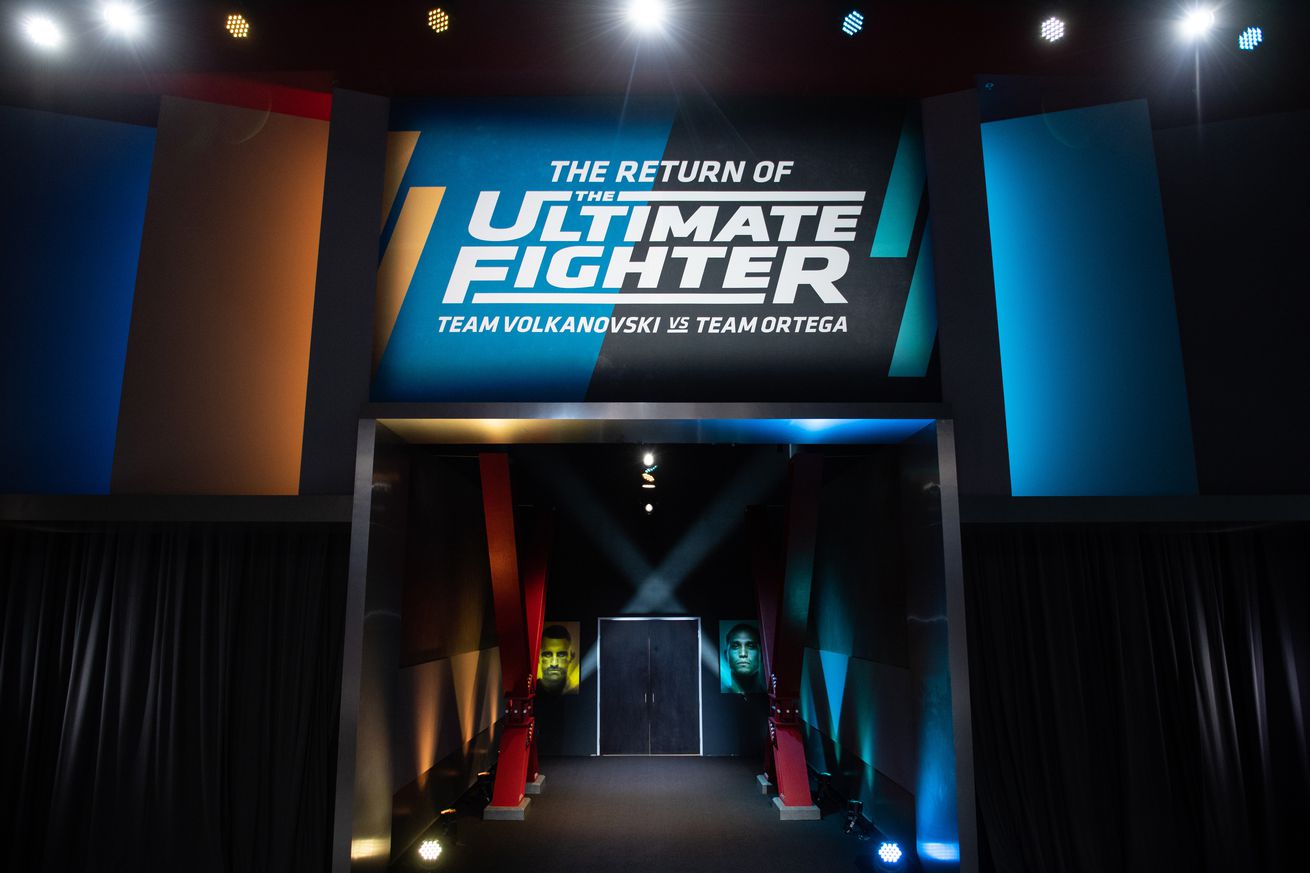 Things are getting chippy in the middleweight final four.

Team Alexander Volkanovski’s Bryan Battle (5-1)* out-struck, outlasted, and submitted Team Brian Ortega’s Andre Petroski (5-1) in The Ultimate Fighter 29 semifinals to become the first fighter to advance to the finals of the 185-pound tournament.

In a season of exciting fights, this was the first in which there was any genuine animosity between the two fighters, if only for a moment. Early in Round 1, Battle hit Petroski hard in the clinch and Petroski immediately complained to the referee about an illegal headbutt as a cut opened up by his right eye. The referee went to the replay and it was determined that it was a legal knee in the clinch that caused the cut, which drew a fiery response from Battle.

Petroski went on to win the first round with excellent wrestling and ground-and-pound, but his gas tank ran low in Round 2 and Battle capitalized. With Battle peppering Petroski with kicks from distance and knees in the clinch, Petroski shot in for a successful power double leg. He couldn’t hold Battle down though and on the way up, he left his neck exposed while switching to a single leg and ended up with Battle on top of him. Battle squeezed a guillotine and earned the tap a little over two minutes into the second round.

It was an upset win for Battle, the last middleweight picked by Team Volkanovski as he took out Ortega’s top-ranked middleweight. Battle now advances to the finals for a chance at a UFC contract. He awaits the winner of the middleweight semifinal between Gilbert Urbina and Tresean Gore.

Team Volkanovski has now won six straight fights after an 0-4 start to the season.

In other story lines, Team Volkanovski easily won a team challenge requiring the fighters to execute a simulated pit stop. They were led by Brady Hiestand, whose brother is a mechanic.

Here are the semifinal results and the remaining matchups:

Here are the first-round results so far:

*TUF bouts are considered exhibitions and the results do not affect the fighters’ official records.

Season 29 of The Ultimate Fighter is being coached by UFC featherweight champion Alexander Volkanovski and Brian Ortega. A title fight between the two is set to take place at UFC 266 on Sept. 25.

The finalists of the TUF 29 middleweight and bantamweight tournaments will compete for a six-figure UFC contract at a finale event with a date still to be announced.

Here is the TUF 29 roster divided by team:

Advancing to the finals: Turcios, Battle