Whittaker Vs. Cannonier Set For UFC 254 This October 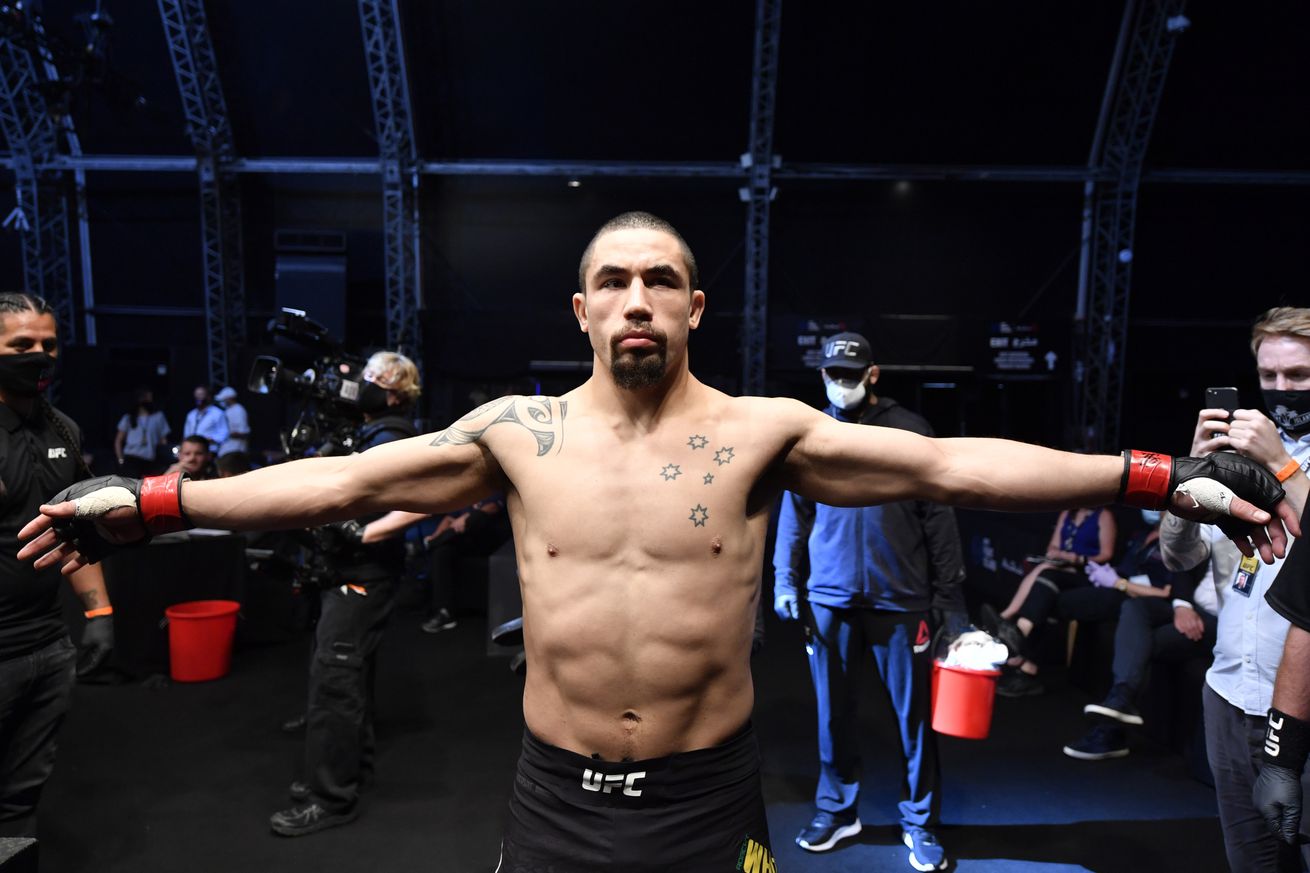 After outlasting Darren Till for a unanimous decision win last weekend at UFC on ESPN 14 former UFC middleweight champion Robert Whittaker has already locked down his next fight against Jared Cannonier at UFC 254 on Oct. 24, per a recent report by ESPN.

UFC has yet to officially label the middleweight clash a No. 1 contender’s bout, but that’s likely the case given Whittaker and Cannonier’s divisional standing.

Whittaker, 29, returned to the middleweight win column with a main event victory over Till at UFC on ESPN 14 last month. Before that, “The Reaper” had lost his UFC middleweight strap to current champion Israel Adesanya at UFC 243 last October. It marked the first loss for Whittaker since moving up to 185 pounds roughly six years ago. Whittaker’s comeback victory over Till proves he’s ready to make another run at his title, and he will now have the opportunity to secure the next bid with a win over Cannonier this fall.

Cannonier, 36, has looked unstoppable since making his middleweight debut just two years ago. The former heavyweight and light heavyweight contender has racked off three-straight wins at 185 pounds over the likes of Jack Hermansson, Anderson Silva, and David Branch, finishing each contender via TKO. “Killa Gorilla” may not be the household name that Whittaker or Till is, but he remains one of the most dangerous players in the middleweight division. One who could finish Whittaker with one punch and secure his shot at a UFC title in 2021.