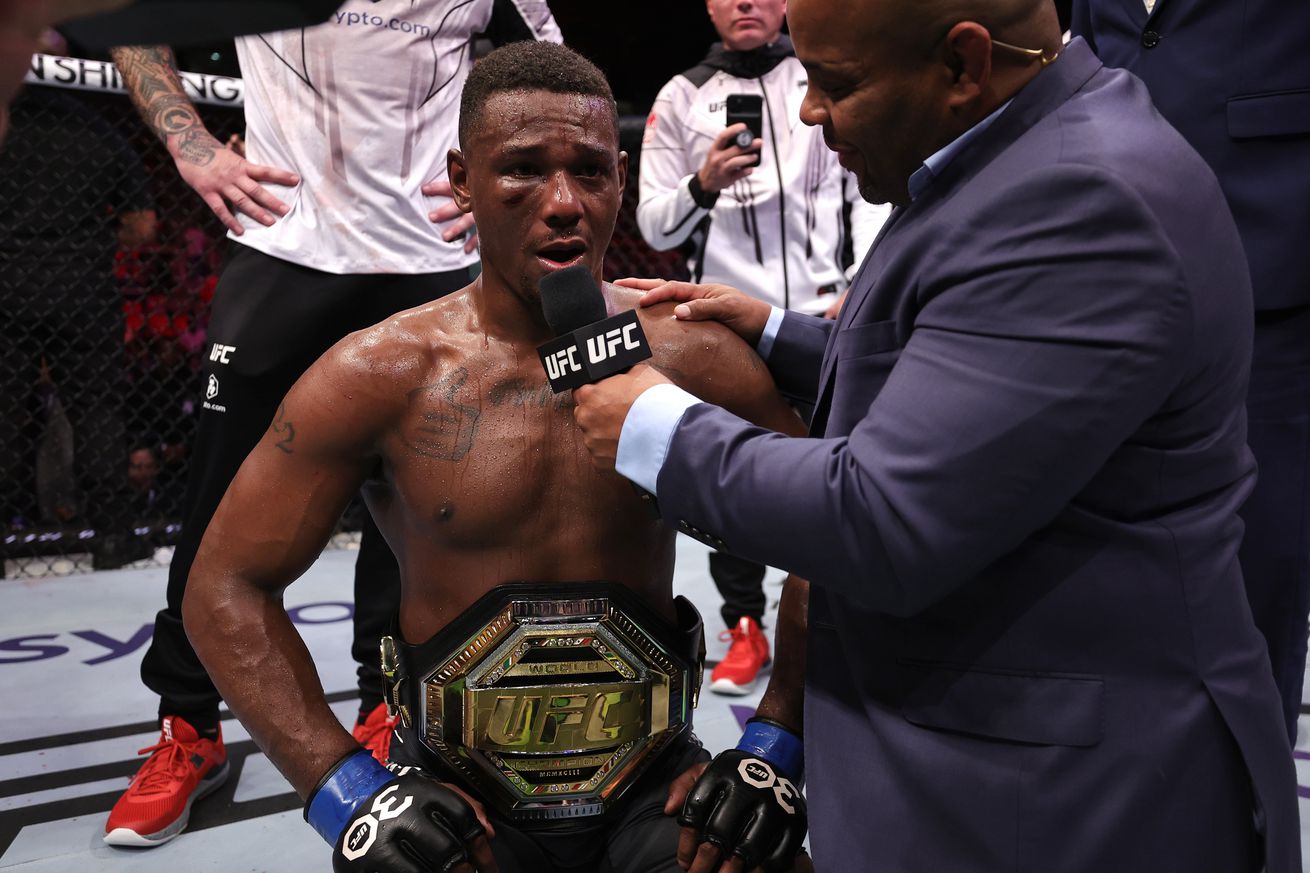 Welcome to the latest update to the MMA Fighting pound-for-pound rankings, where every month our esteemed panel sort through the noise to answer one question: Who are the best overall male and female MMA fighters in the world?

How did the past six weeks affect the global pound-for-pound landscape? Let’s take a look. 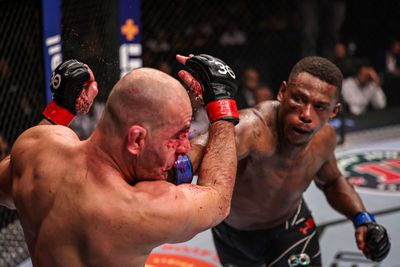 Welcome to the top 20, Jamahal Hill!

The UFC’s newest light heavyweight champion rocketed into the pound-for-pound list following his one-sided victory over Glover Teixeira at UFC 283. The 205-pound division may still be in flux, with No. 11 Jiri Prochazka sidelined until at least the summer and debate raging over whether a UFC title automatically makes a fighter the best in their respective weight class, but Hill’s breakout performance over a legend in his short-notice opportunity was enough to propel him into a tie for No. 19 spot on this month’s rankings.

Joining Hill in that tie for No. 19 are two Bellator fighters with convincing cases of their own: Fellow light heavyweight champ Vadim Nemkov and former featherweight titleholder A.J. McKee, the latter of whom makes his triumphant return to the pound-for-pound ranks following a win over RIZIN champion Roberto Satoshi at the Bellator vs. RIZIN New Year’s Eve event. McKee is now 2-0 since moving up to lightweight and could rise even further up the ranks with a successful showing in Bellator’s upcoming lightweight grand prix.

Looking ahead, there’s really only one fight over the next few weeks that could affect the pound-for-pound conversation, but it’s a massive one: No. 1 Alexander Volkanovski and No. 2 Islam Makhachev meet in their highly-anticipated champion vs. champion showdown on Feb. 12 at UFC 284 for the right to be called the men’s pound-for-pound king. 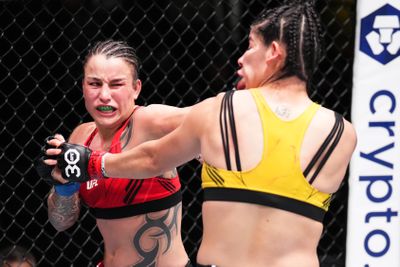 Hers may not have been the loudest performance, but it was Raquel Pennington who actually made the biggest leap of any fighter this rankings cycle with her UFC Vegas 67 win over Ketlen Vieira. Pennington’s split decision over the tough Brazilian vaulted her into a debuting spot at No. 11 on the women’s pound-for-pound list — and sent Vieira tumbling down to No. 20. Pennington was hoping for a title shot against No. 2 Amanda Nunes after notching her fifth UFC win in a row, and while it appears that opportunity will instead go to Irene Aldana, “Rocky” is still in prime position to contend for a belt with one more win.

The other noteworthy move in the women’s ranks arrived courtesy of No. 5 Jessica Andrade, who sent Lauren Murphy packing back to the land of the unranked with a one-sided, pillar-to-post beatdown at UFC 283. Andrade’s dominance in two simultaneous divisions continues to make her one of the most fearsome fighters in the game. Could another title shot at either flyweight or strawweight be in the cards for the former champ in 2023?

As for what’s next, all is quiet on the women’s pound-for-pound front. Zero marquee matchups are scheduled over the coming few weeks, but that could change soon with both Nunes and No. 1 Valentina Shevchenko currently in discussions for their next title defenses.

Lastly, a refresher on some ground rules:

As a reminder, the notion of pound-for-pound supremacy is always going to inherently be subjective. When you’re debating whether someone like Robert Whittaker should be ranked above someone like Max Holloway, there is no true right answer. In other words: It’s not serious business, folks.

Thoughts? Questions? Concerns? Make your voice heard in the comments below.