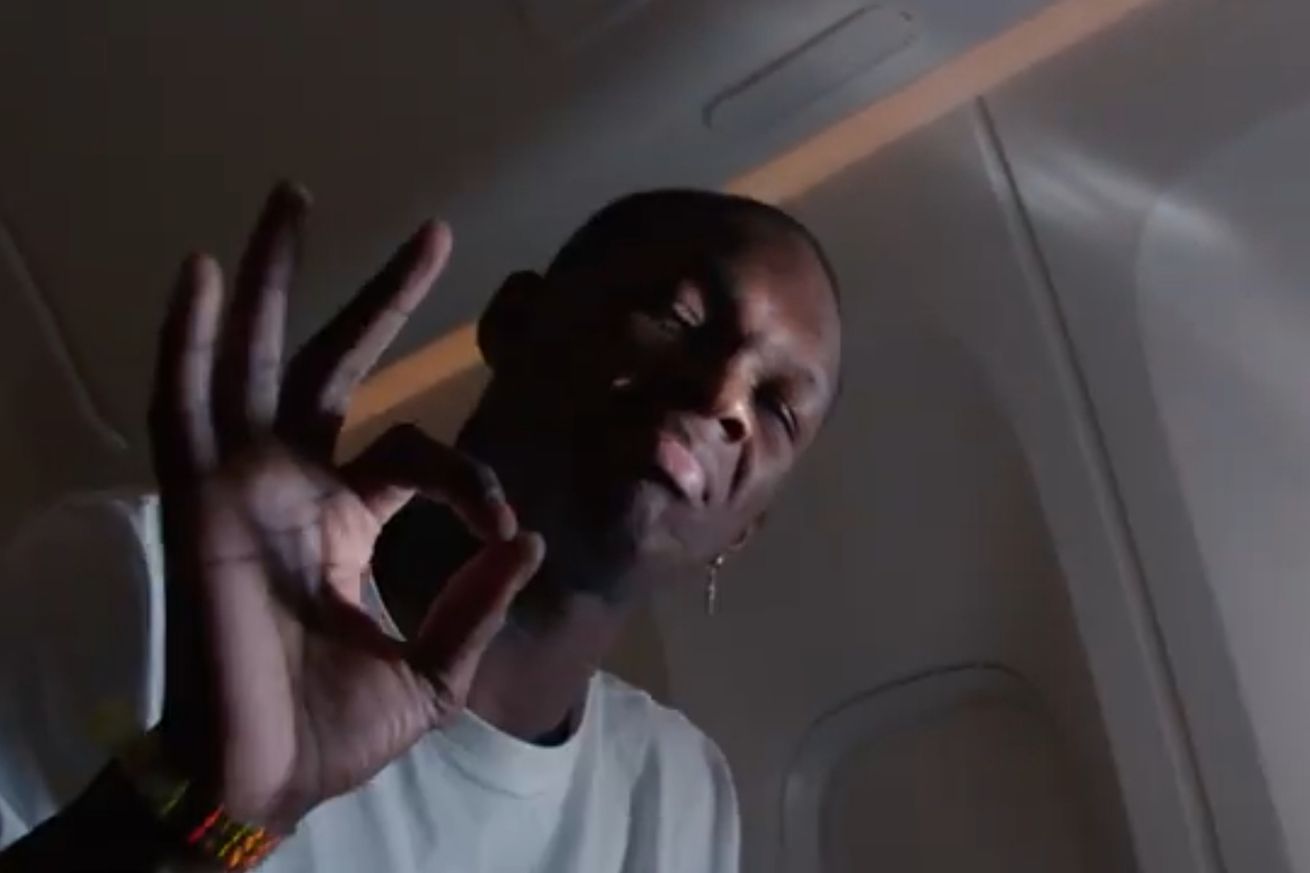 Ultimate Fighting Championship (UFC) is hitting “Fight Island” once again to stage a total of five events which will culminate with UFC 254 on Oct. 24, 2020 which features a Lightweight title unification fight between division king Khabib Nurmagomedov and interim title holder, Justin Gaethje.

Before then, however, the first pay-per-view (PPV) event on deck will be UFC 253 which goes down this Saturday night (Sept. 26, 2020) in Abu Dhabi, United Arab Emirates, which features a highly-anticipated Middleweight title fight between Israel Adesanya and Paulo Costa. The co-main event will see Dominick Reyes and Jan Blachowicz battle for the vacant Light Heavyweight strap.

Of course, all the combatants have to take the long flight to Yas Island, which can vary in time depending on where they are departing from. In the first episode of “Embedded,” you can get a behind-the-scenes look at one group of fighters competing on “Fight Island” departing Las Vegas, Nevada in what was a 17 hour trip.

Such a long trip would normally be a drag for most, but UFC chartered a flight from Etihad Airways which provided the passengers with a luxurious flight that makes the trip seem as if it went by in the blink of an eye.