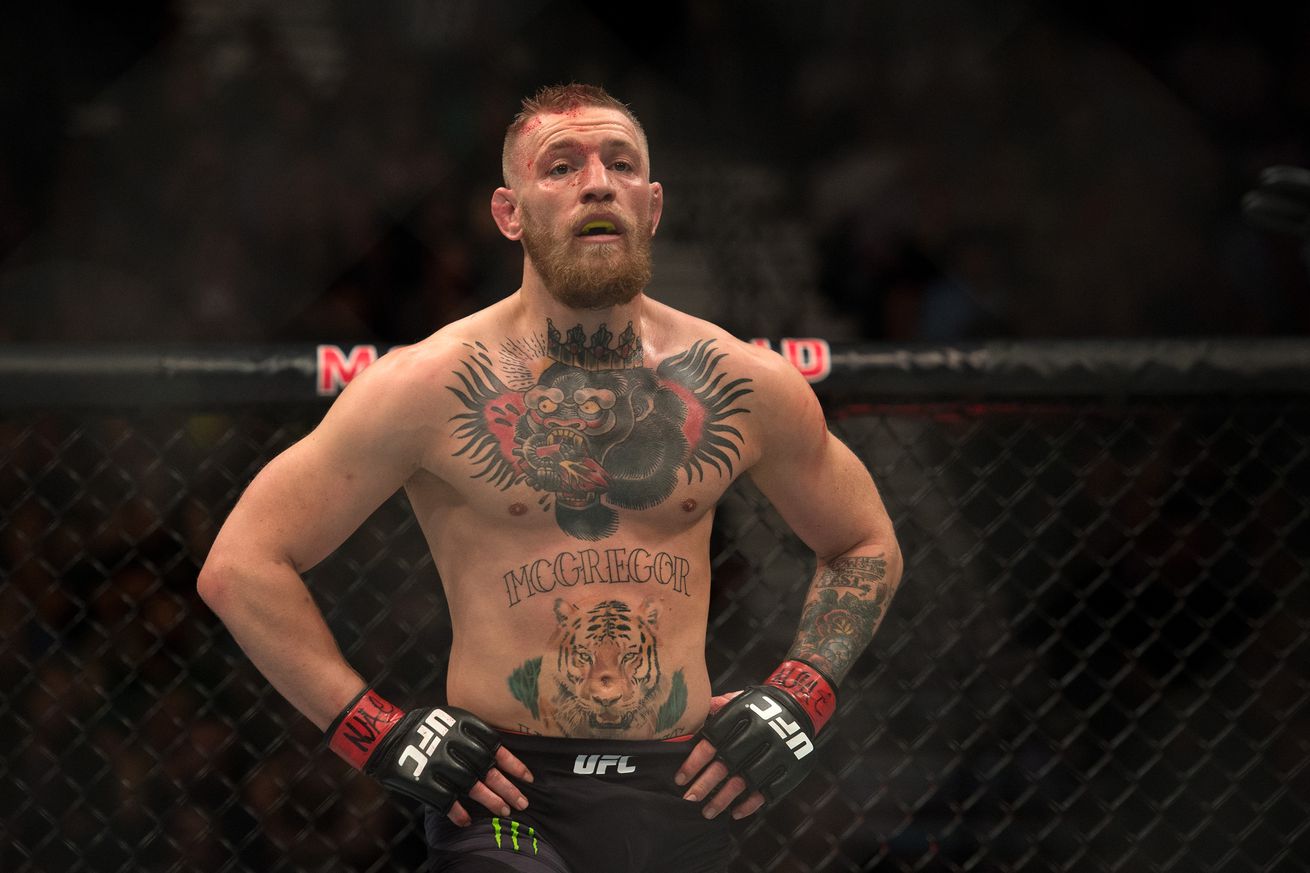 Former Bellator MMA champion Michael Chandler got back into the win column and preserved his spot in the official lightweight rankings by smashing Tony Ferguson at the UFC 274 pay-per-view (PPV) event earlier this month in Phoenix.

After securing a first-round knockout, “Iron” used his post-fight interview to call for an end-of-year showdown opposite former UFC double-champion Conor McGregor, and it sounds like “Notorious” is on board with the potential welterweight pairing.

“It doesn’t make sense for Conor McGregor,” former UFC champion Tito Ortiz told Helen Yee. “I mean, Chandler is a wrestler who can strike. That’s not Conor’s strength. I think Khabib [Nurmagomedov] really showed that and what he can do with it. [Dustin] Poirier showed what he can do with wrestling also, with striking. For Conor to come back after the injury he had, I have nothing but respect for the guy. The guy has a steel rod in his leg and he still wants to come back and still compete after all of the money he did make.”

McGregor suffered a broken leg in his trilogy fight against Dustin Poirier at UFC 264 but it’s not like “Notorious” was lighting the world on fire prior to that injury. In fact, the former featherweight is just 1-3 at 155 pounds and got stopped in all three losses.

In addition, we still don’t know when McGregor, who turns 34 in July, will be medically cleared to compete. Until then, the top half of the lightweight division (see it here) will continue its march toward the vacant 155-pound title.